Rasova on Act amendment: A direct attack on media freedom 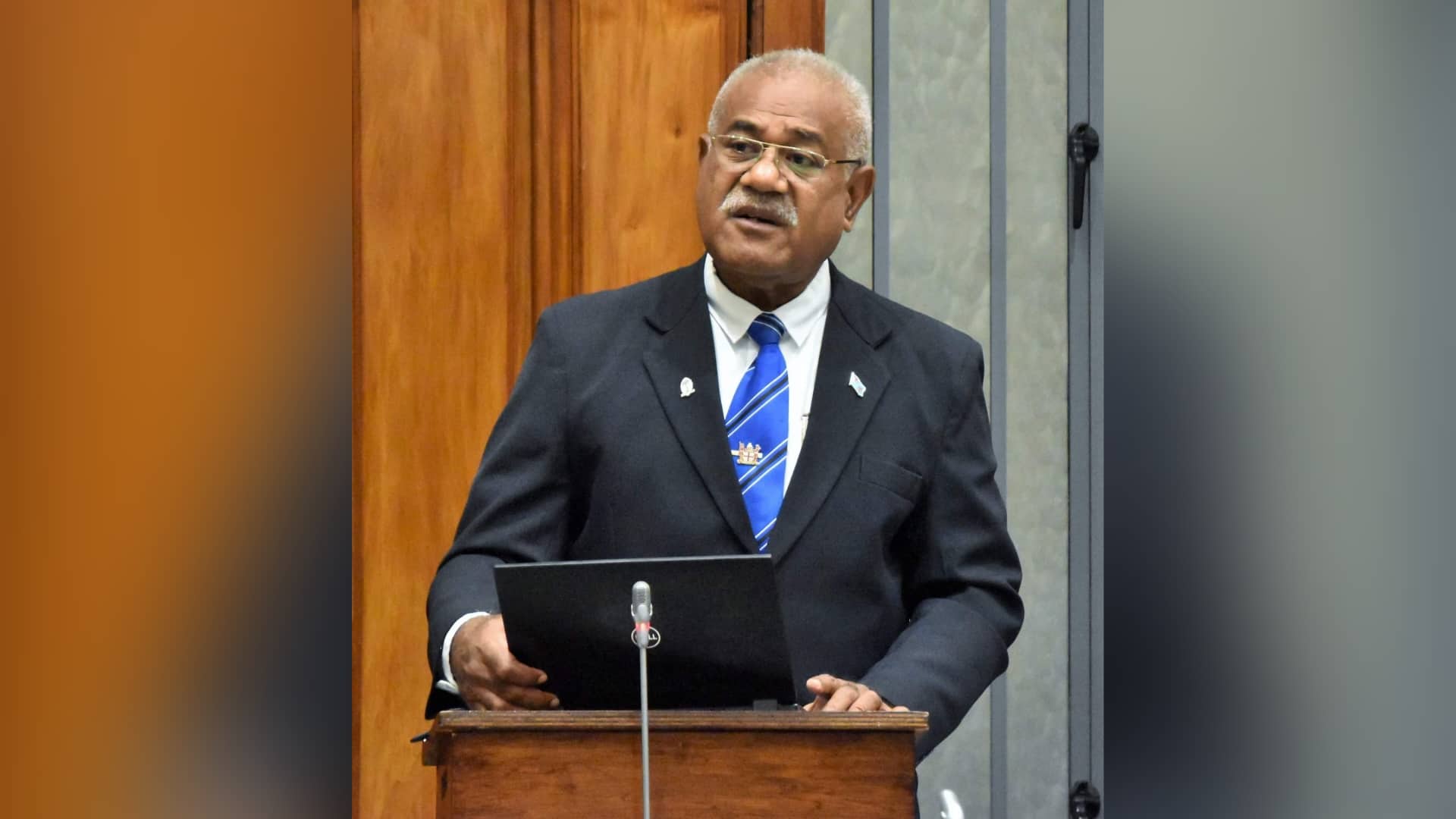 Opposition MP Simione Rasova while contributing to the debate on the 2022-2023 budget in Parliament. Picture: PARLIAMENT OF FIJI

A Bill for an Act to amend the Media Industry Development Act 2010 is a “direct attack on media freedom” in Fiji, says Simione Rasova.

Contributing to the debate on the Bill yesterday, he urged the Attorney-General Aiyaz Sayed Khaiyum to consult all the stakeholders in the media industry.

“For how long will the FijiFirst Government continue to gag media freedom in Fiji,” he said.

He said media freedom had been deteriorating around the world over the past decade.

“I am asking the Attorney-General, again to please make wider consultation with all stakeholders in the media industry.”

In his reply, Attorney-General Mr Sayed-Khaiyum said the amendment was about ensuring that the media organisation that was registered stuck to the spirit of the law.

The Bill was passed in Parliament yesterday.