Rasova: Fiji ready for a change 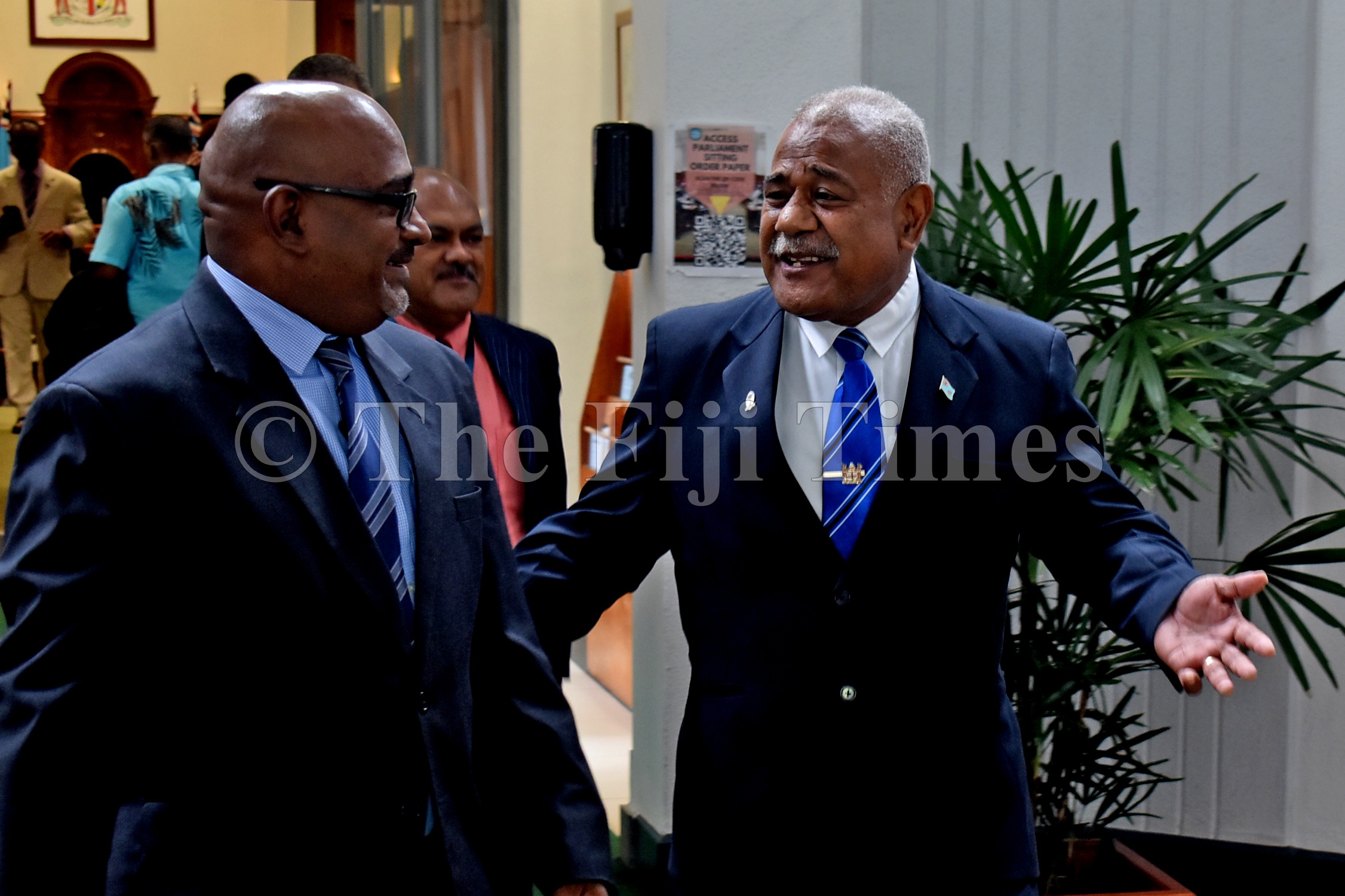 Millions of taxpayers’ dollars were spent on most of the Government’s famous farm care and home care giveaway and not limited to other ministries before the 2018 November election, says SODELPA member of Parliament Simione Rasova.

He said this was done while every opposition political party struggled to maintain free and fair levels of service to the public, and to their individual loyalist supporters Fiji-wide.

Mr Rasova said, “these kinds of things that they do, we should engage FICAC as we are seeing similar and familiar deceptive political mileage in the guise of government business in 2018 now coming back alive before us and after the Writ of Election”.

“I am proud that Fijian citizens have continued to declare their right to vote since 2014 where 93,922 did not vote likewise the 168,221 for 2018 (I got these figures from the Elections Office) that did not vote for so many unknown reasons, but the public still disputes the 50.02 per cent win of the FijiFirst party to govern for the second time after a period of 12 years and now completed 16 years of failed deceptive leadership and non-bipartisan Government mismanagement,” he said.

“Are they going to regain their 50.02 per cent win four years later? I do not think so – Fiji is ready for a change.

“We need our Fiji to regain its greatness once again. Change for the better is paramount.”