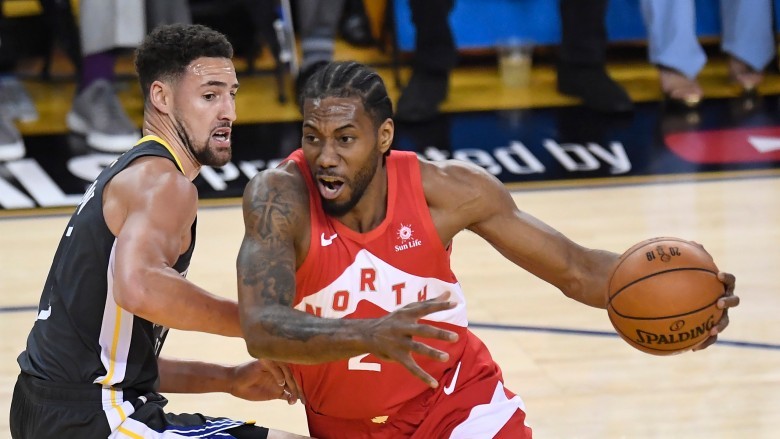 THE Toronto Raptors have won their first NBA championship after beating the Golden State Warriors in game six of the NBA finals this afternoon.

The game came right down to the wire with the score separated by one with nine seconds left.

With the last possession belonging to the Warriors, they gave Curry the last shot but he missed his three pointer.