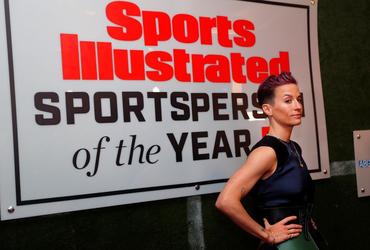 NEW YORK (Reuters) – Megan Rapinoe collected another accolade in a stellar year by claiming Sports Illustrated’s Sportsperson of the Year honor on Monday for her performance on the U.S. women’s World Cup-winning soccer team and for her campaigning off the field. Rapinoe rocketed to household fame this year, taking home the Golden Boot and […]