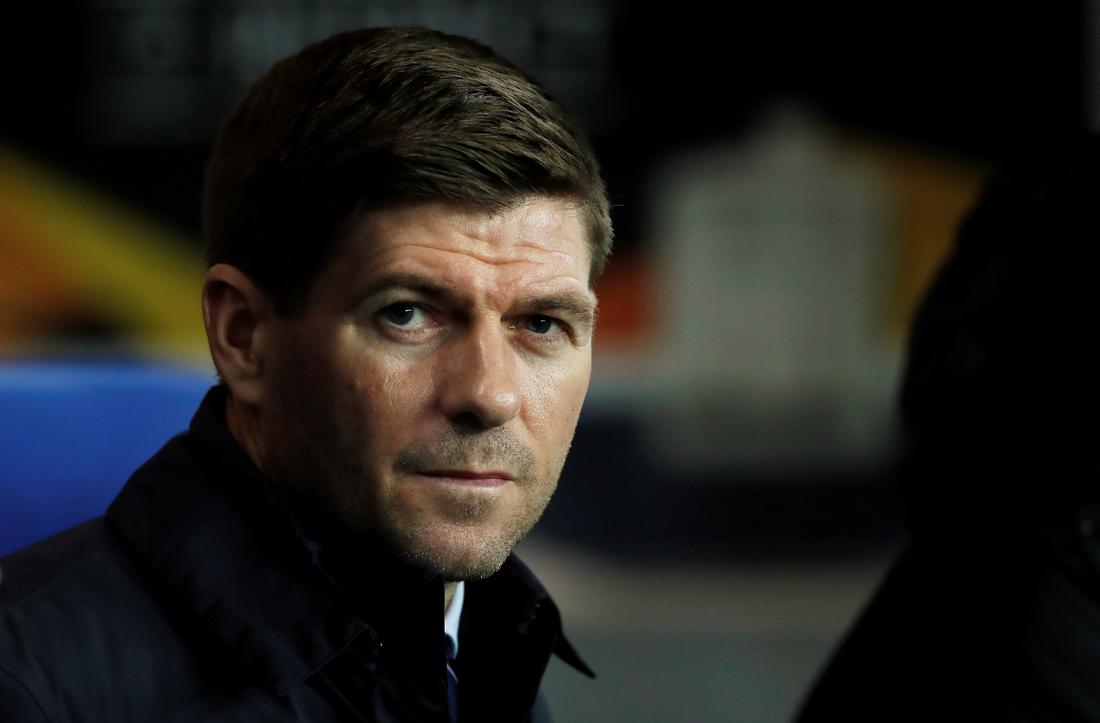 (Reuters) – Rangers manager Steven Gerrard says the decision by the club’s players, directors and staff to defer wages by three months during the COVID-19 pandemic was a “no-brainer”.

Sport around the world has been brought to a standstill by the outbreak of the virus, which has infected 1.27 million people globally and left over 70,000 dead, according to a Reuters tally. [nL4N2AY3AS]

“The players, directors and staff have shown good leadership and responsibility by doing this voluntarily,” the former Liverpool and England captain told the Rangers website.

“It was a no-brainer and the right thing to do.

“It was unanimous everyone wanted to do this. It’s important in these hard times that no one suffers from any financial hardship.

“I think it’s important you show respect to all the people at the club whatever your role is, and I think we have shown real good togetherness by doing this.”

Rangers said some of their employees would be furloughed due to “extraordinary challenges” from the crisis but would continue to receive their full salary through “top up” assistance from the club.

“Senior players and staff were keen to ensure no Rangers employee suffered financial hardship during this crisis,” the club added.

“All parties volunteered and wholeheartedly agreed to defer wages to ensure that fellow colleagues could continue to be paid their salaries in full.”

Rangers are second in the Scottish Premiership, 13 points behind champions Celtic, who have played a game more.