Ram’s will to survive 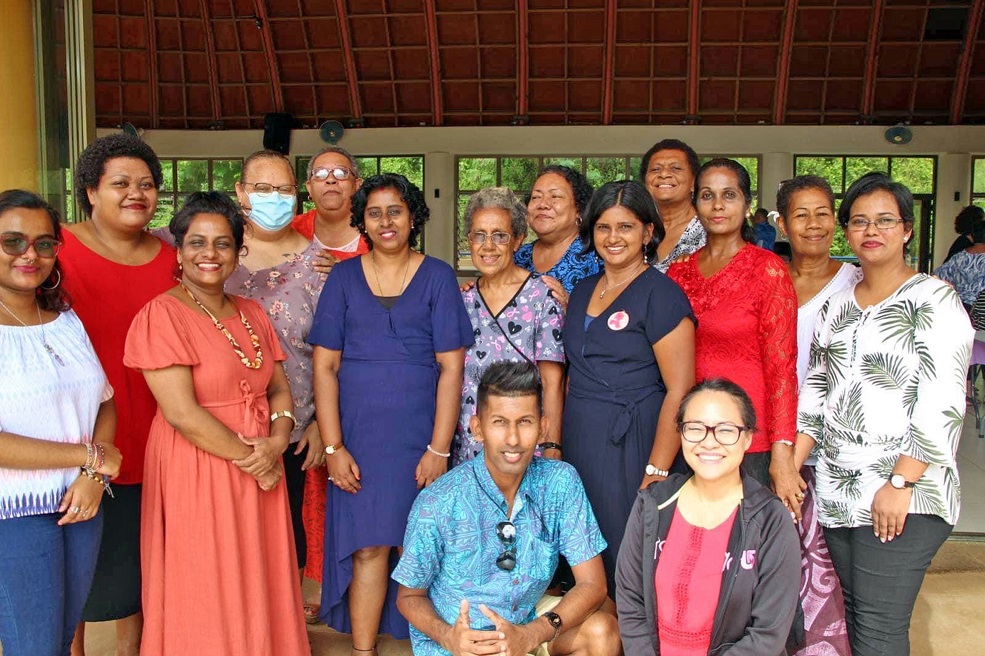 Resilient through the dark clouds that hovered over her, Stage three breast cancer survivor Renu Ram says she is one of the lucky people to survive the potentially deadly disease.

One day, while at home with her daughter, she noticed a lump on her breast. At Kamikamica Hospital, she said, they prescribed medications.

“But I still wasn’t feeling OK, so I booked for breast screening at Lautoka Hospital,” Ram said.

“They booked me for a biopsy and it took about two to three months to receive the results. That was when I found out I had Stage three C breast cancer.”

Even more terrifying than the diagnosis that she was stricken with the potentially fatal illness was the prognosis that it was too late and that she required surgery very quickly.

The 40-year-old said it was hard getting help from her Lautoka community and she was treated as an outcast.

“Being in an Indo-Fijian community, it is really hard for patients, especially a cancer patient.

“Especially the relatives, they say unkind words to you that, like what you got now, that’s a result of your deeds, but that’s not all. I think cancer is not an issue of that, it is just a disease and we just have to fight to overcome it.”

Ram completed chemotherapy last year, and it was such a great feeling knowing she had beaten cancer.

“I was so happy,” she said, adding she had faced much criticism from people after being diagnosed with the illness.

“It was very hard, especially when you’re working and people get to know you have cancer.

“They look down on you because you have gone through many obstacles. They looked down on me like they were thinking that very soon I’d be going.

“There were so many negative comments against me and I was crying all the time.

“But I just put my faith in my God.” Ram said her biggest motivator to get better was her daughter.

“I found myself very lonely at times, but looking at my 7-year-old daughter, I was motivated to get better because she was so small — I thought my husband could have a new wife but my daughter wouldn’t have me.”

Ram urges people who are going through a similar situation to be strong and trust in God.

“We have to stay positive and believe in God, whichever religion you follow.

“To the survivors and those going through this disease, it won’t be easy but remember that tough times don’t last, tough people do.”