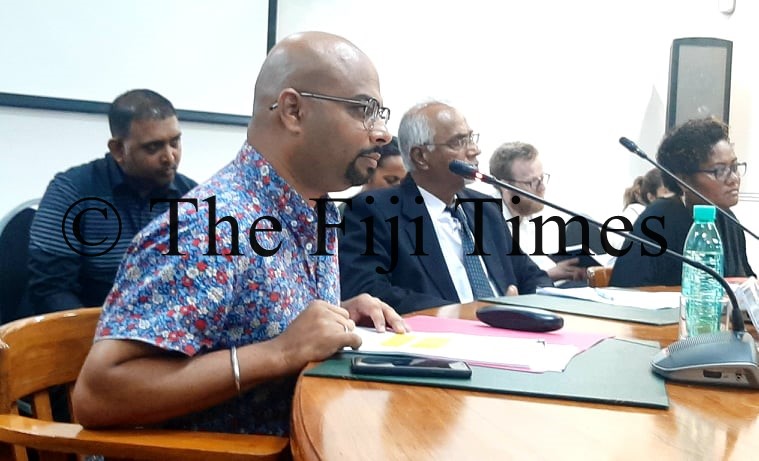 The Fijian Constitution framework can cover the legal aspects of the International Labour Organisation Convention on Violence and Harassment 2019; Fiji Human Rights and Anti-Discrimination director Ashwin Raj said while making submissions in Parliament this morning.

He was among academics and NGO representatives who made submissions on the convention before the Parliament Standing Committee on Foreign Affairs and Defence.

In the 2013 Constitution, he said there was provision on the protection of persons from any form of violence, whether at home, school or work.

“The new international labour standard aims to protect workers and employees regardless of their contractual status,” Mr Raj said.