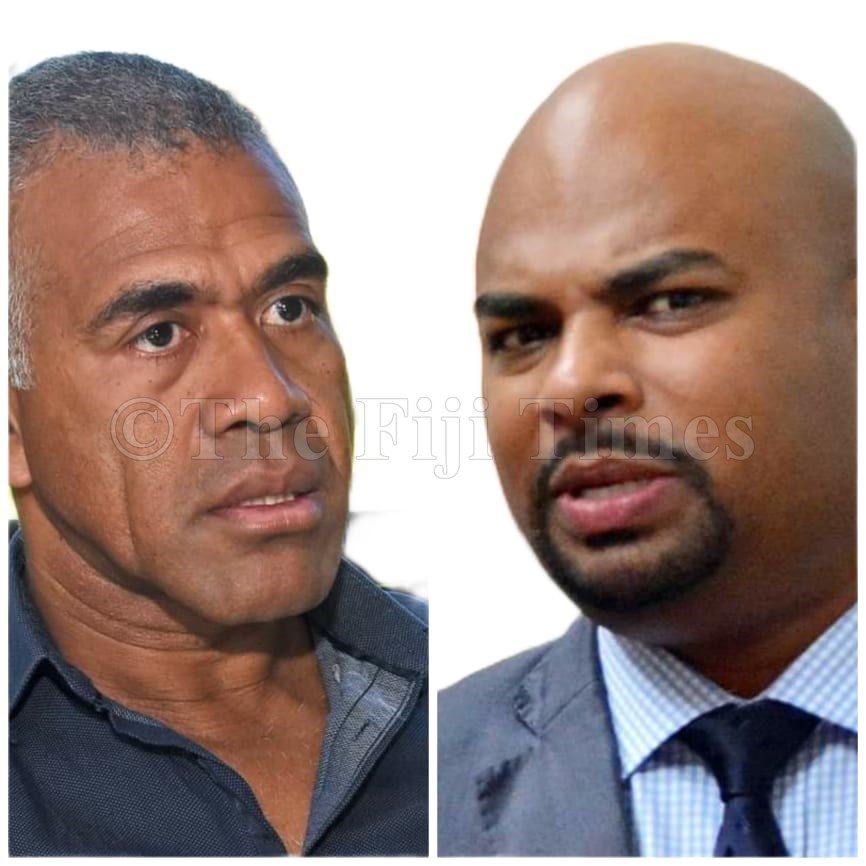 Local doctor Jone Hawea has claimed that police officers acted irresponsibly by not adhering to COVID-19 safety protocols and exposed him to transmission of the disease.

Mr Raj said a team from the commission visited Dr Hawea at Totogo Police Station in Suva yesterday, following his arrest in Lautoka on Tuesday.

Mr Raj said Dr Hawea was in sound health, but had expressed concerns about his safety and his right to health.

“He (Dr Hawea) has questioned the rationale behind his transfer from Lautoka Police Station to Totogo when the Suva-Nausori corridor, as he described to the commission, is a “hot spot” for COVID positive cases,” Mr Raj said.

“He (Dr Hawea) stated that some police officers acted irresponsibly by not adhering to the COVID-19 safety protocols and exposing him to risk of transmission.”