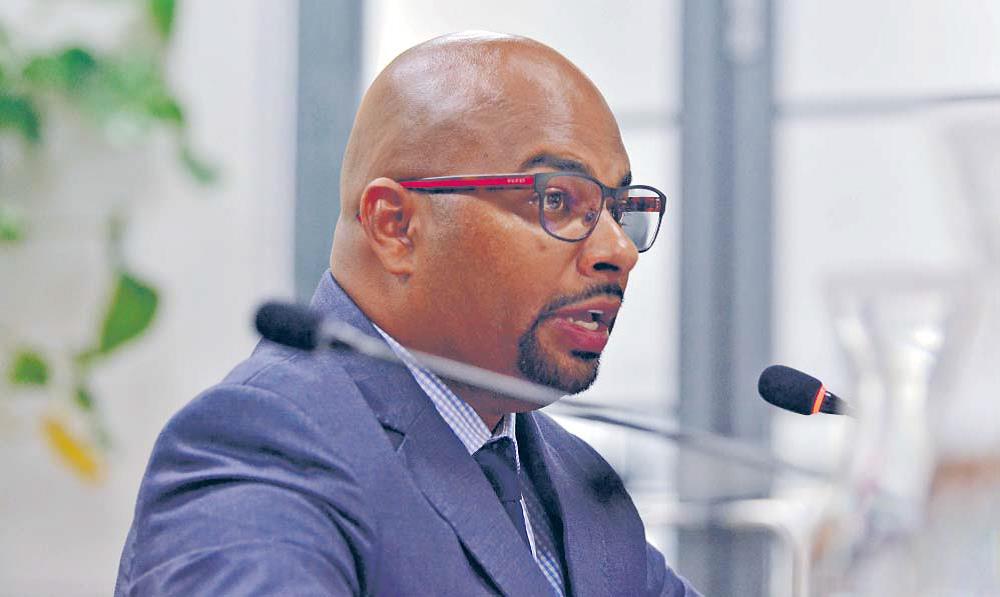 THE Fiji Human Rights and Anti-Discrimination Commission director Ashwin Raj says the commission has nothing to do with the claim of assault against Prime Minister Voreqe Bainimarama on Opposition MP Pio Tikoduadua.

The incident was alleged to have happened on August 9 outside Parliament after a heated debate between the two MPs during a motion to establish a Special Parliament Committee to oversee the drug issue in Fiji.

Mr Raj said they weren’t in a position to comment on the issue.

Parliament secretary-general Viniana Namosimalua said earlier they would not interfere with police investigations.

“We will not release any information because the complainant has lodged a complaint with police,” Ms Namosimalua said.

“We will allow the police to do their work and we are not saying anything further, this is the same stance for the Speaker of Parliament.” Police Commissioner Brigadier-General Sitiveni Qiliho could not be reached for comments when this edition went to press.