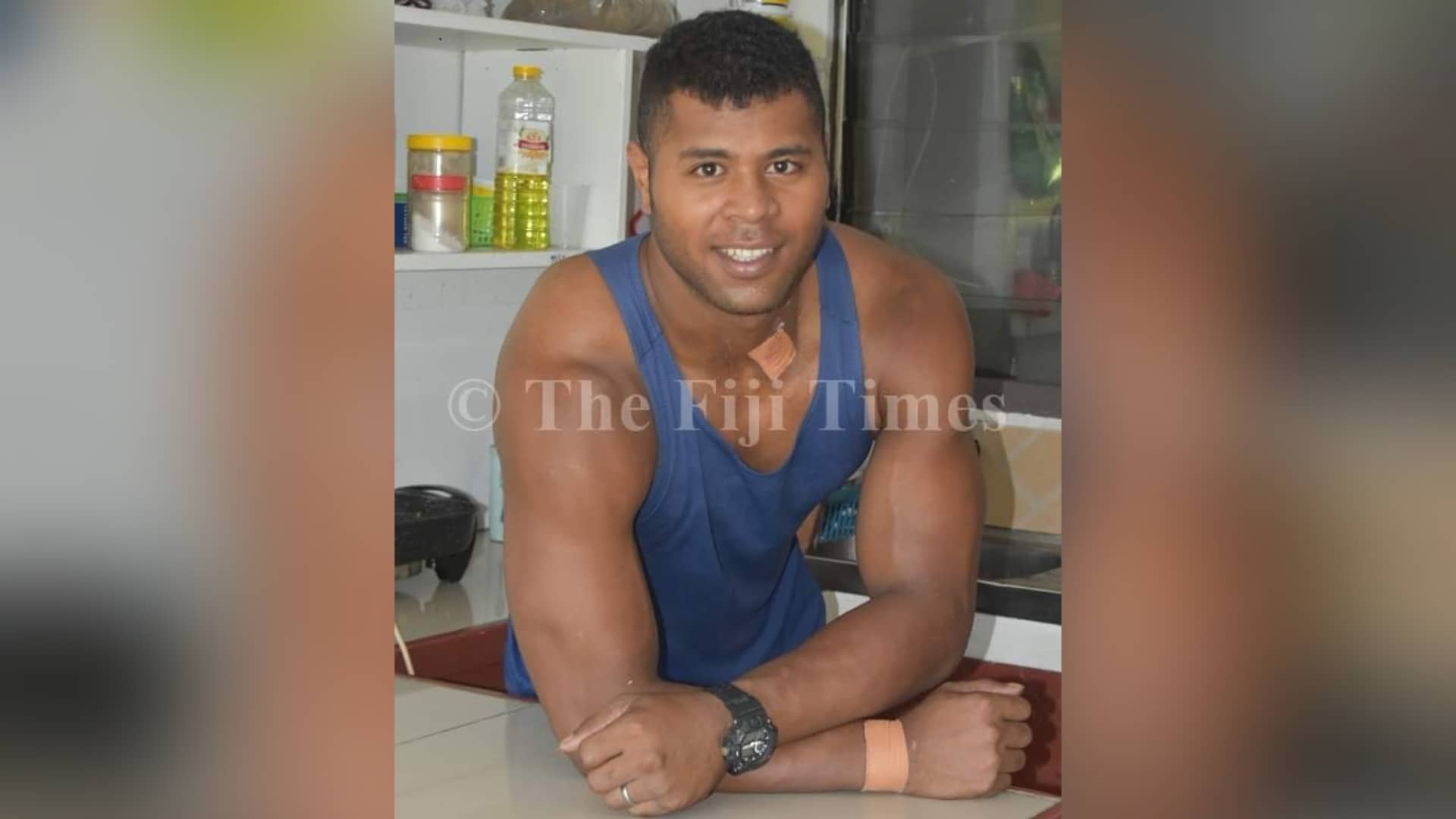 Commonwealth bronze medallist and Fijian weightlifter Taniela Rainibogi needs to lift 89kg or 102kg in order to qualify for the 2024 Paris Olympics.

He is training hard with the help of his coach Henry Elder as they prepare for the 2022 IWF World Championship in Bogota, Colombia next week.

The 24-year-old Cakaudrove athlete won bronze medal in the 96kg final of the men’s weightlifting competition in England on August.

Coach Elder said now his focus is to either move down on his weight count or move up in order to make it to the cut.

“After his bronze lift in the Commonwealth Games he found it hard to go down to 89kg so we talked about and we decided to move up to 102kg,” he said.

“Now he is finding it very challenging to be at an appropriate training weight. Ideally we would like him at least be on 103 or 104 kilos in training but however it’s been really hard.

“He has got a very high metabolism, he burns off fat very quickly and the nutrition he’s been getting hasn’t been sufficient.

“So we are trying to beef him up little bit more now from 96 to 101 which is still underweight.

“He has a few days to compete until then we have been trying to increase his nutrition and some support from the Fitness Centre who have been supporting him in terms of food.”

He added that after every training he needs to eat and some supplements to assist him. He said his training has been very good and has been medically cared for due to pain his calves which has been treated.

Meanwhile, Rainibogi said he knew he could make it and had faith in himself.

“I have been working closely with coach who has been supporting me physically and mentally,” he said.