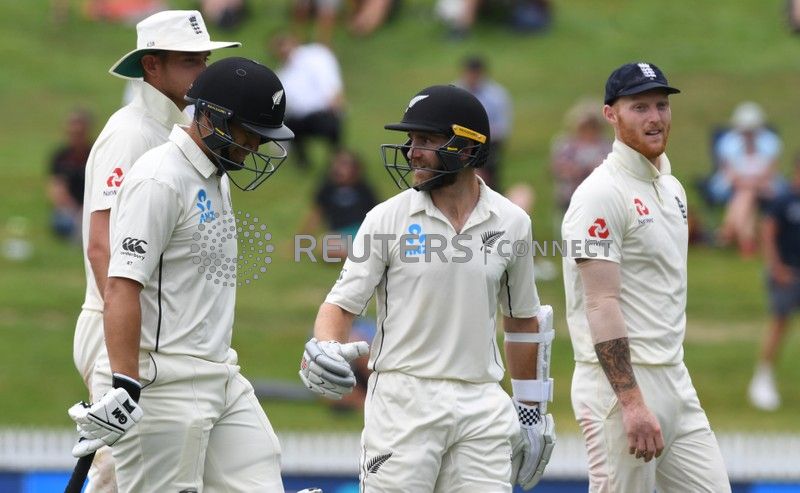 WELLINGTON (Reuters) – Rain washed out the final two sessions of the second test between New Zealand and England at Seddon Park in Hamilton on Tuesday with the match ending in a draw and giving the hosts a 1-0 series victory.

Umpires Kumar Dharmasena and Paul Wilson called the game off at 4:00 p.m. Ross Taylor was on 105 not out, while captain Kane Williamson was on 104 when play was abandoned.

New Zealand won the first match of the two-test series at Bay Oval in Mt. Maunganui by an innings and 65 runs.