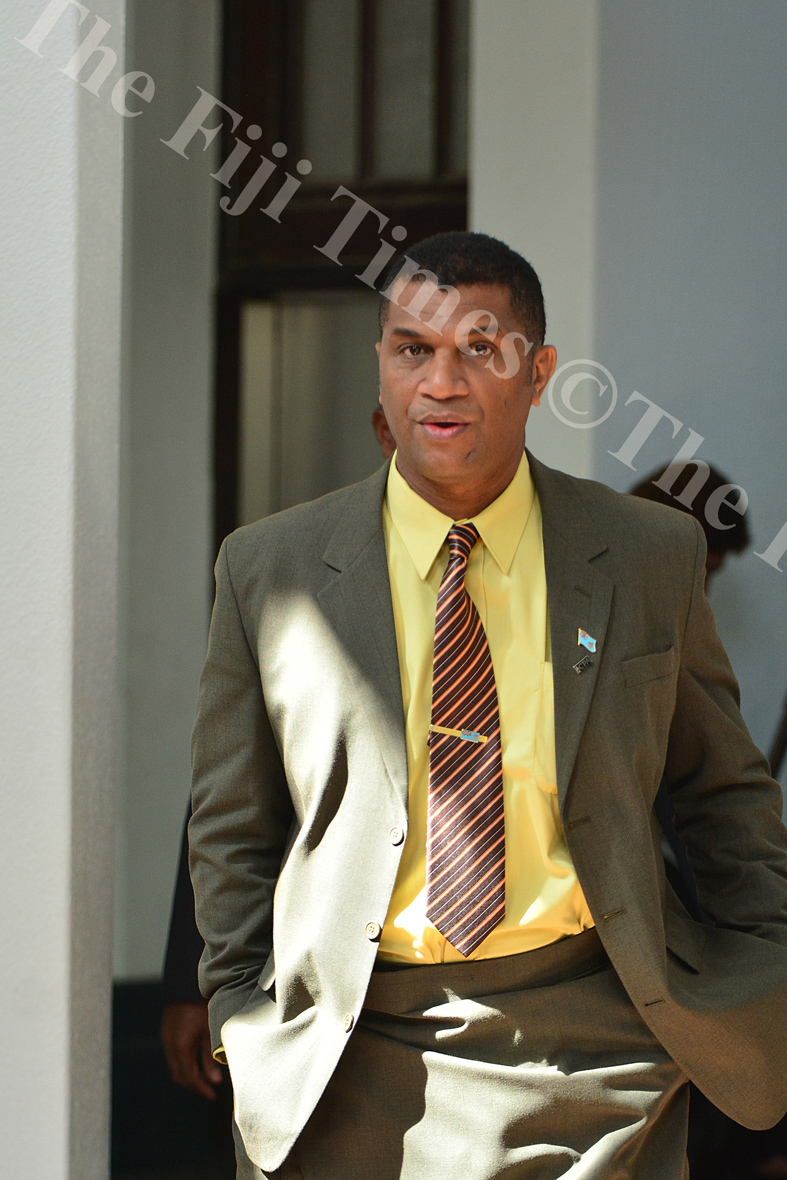 Let’s make use of local workers and do away with employing foreigners to fix our roads, says Opposition parliamentarian Aseri Radrodro. Speaking in the House during debate on the 2020-2021 Appropriation Bill on Tuesday, he questioned the $348.9 million allocation, mostly under restricted disbursements.

Mr Radrodro said the significant amount of funds allocated to the Fiji Roads Authority was not reflected in reality, given the poor state of roads in the country.

“It is now a standing joke about where have all the monies gone to, given the state of our roads around the country — continues to have deteriorated to the point of being risk-hazard to travelling commuters,” he said.

“We also note the increased level of borrowing from external financial institutions on this FRA budget allocation, amounting to $87m, an increase from $54m in the last budget.

“The question is, whether all these funding provided are being utilised for its intended purposes like road rehabilitations, as well as for bridges and jetties.

“Further questions that also needed to be raised is, why those road rehabilitation programs continue to be outsourced to foreign companies, like the China Railway Group and Higgins, for example, whose key labourers are foreigners?

“The fact remains that the significant increase in cost of repairs and road rehabilitation from PWD (Public Works Department) days to FRA is exponentially high, but it certainly becomes a nightmare of quality over quantity, thus putting the lives of commuters at risk. .

“I will continue to draw analogies between the two entities because I firmly believe that PWD’s style of operation should be re-established, and do away with FRA’s outsourcing of private contractors.

“What we would like to see is a 100 per cent domestic workforce that has a genuine sense of responsibility and accountability by workmen who know that the art of their hands and their labour will be their legacy and their show of loyalty and commitment to our communities.”