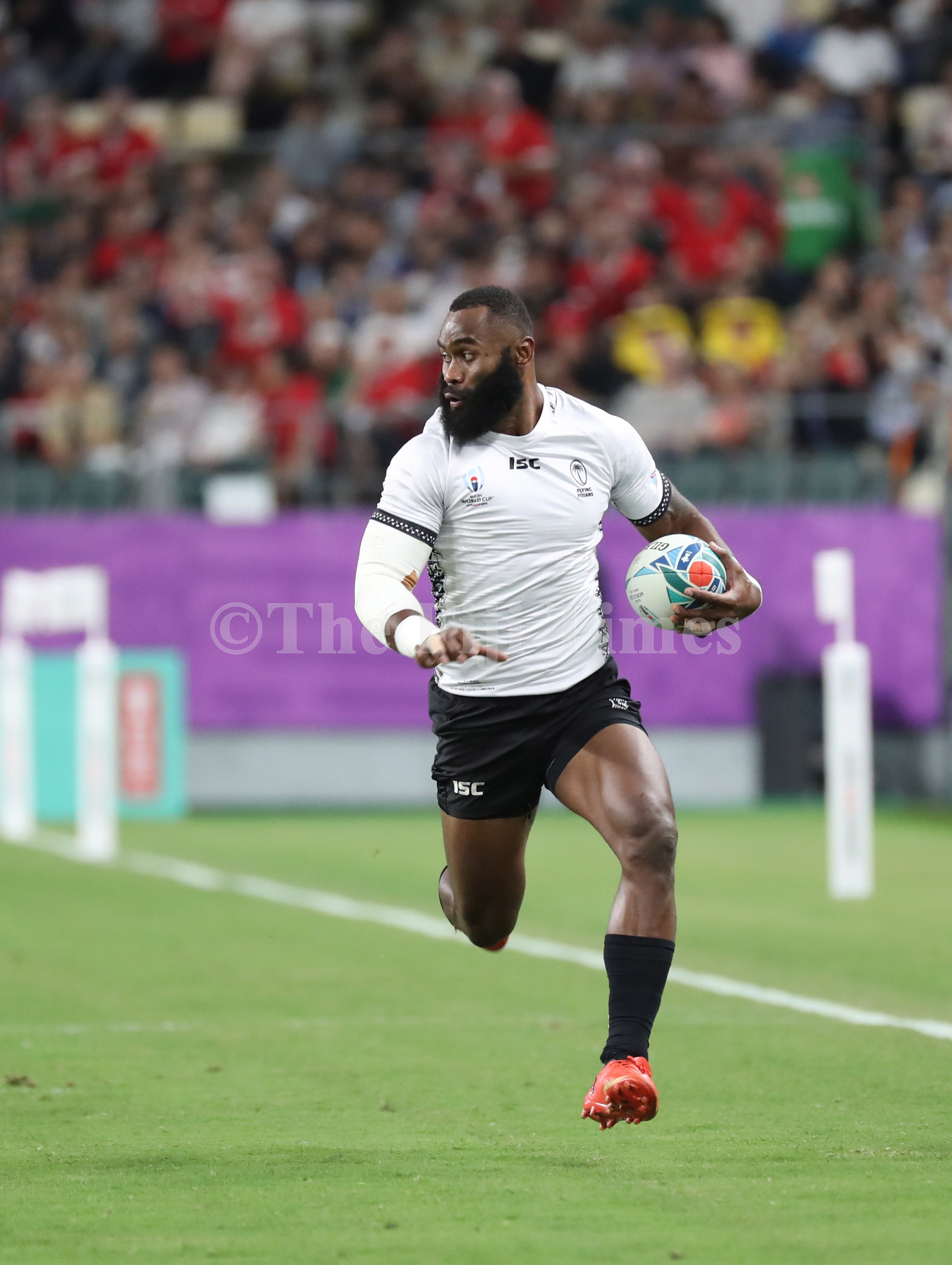 FLYING Fijian winger Semi Radradra may not be considering a switch back to rugby league hinting he enjoyed staying in France and planned to do so for a few more years.

“I like staying in France. There’s a life there and will probably stay there a couple more years,” Radradra said.

The star finisher, who was rumoured to be planning a switch back to the rugby league, said at the moment he would return to playing professional club rugby in France.

“I still have one more season with Bordeaux rugby.

“I let the agent do the rest and just focus on playing good rugby and see whatever comes after.”

Radradra put on an impressive performance during his Rugby World Cup debut in Japan scoring two tries, running a total of 400m with 62 runs and 61 carries.