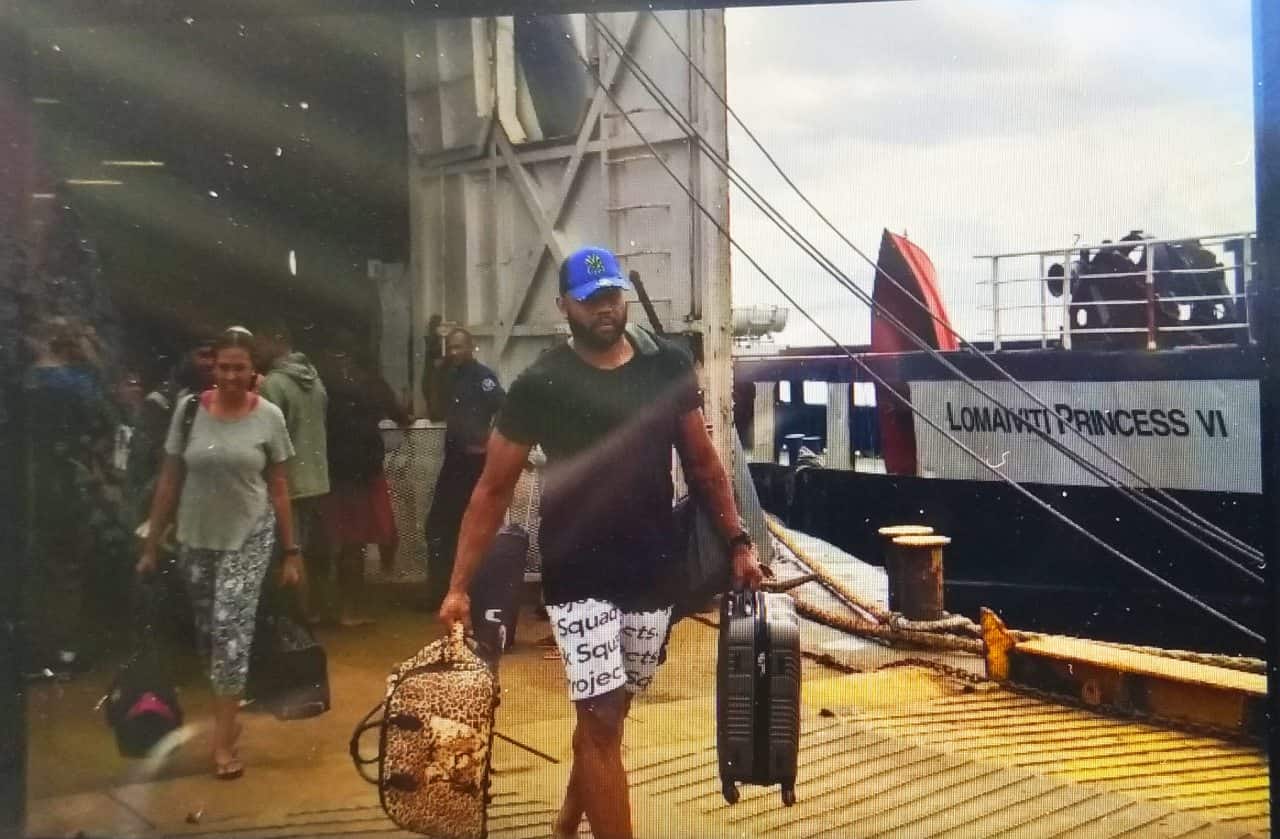 TEAMS and players that are gearing up for the inaugural Radradra rugby 7s tournament has arrived at Taveuni Island this afternoon.


More than 10 teams from Viti Levu arrived at the Garden Island of Fiji with some renowned overseas based players  and national reps such as Fiji Airways Fiji 7s winger Aminiasi Tuimaba, Terio Tamani and playmaker Waisea Nacuqu.

Former Wallabies winger Nabuli used this opportunity as a family vacation for him and his family.


The tournament begins tomorrow with the netball and the under 20 rugby 7s competition and the senior team begins on Thursday.