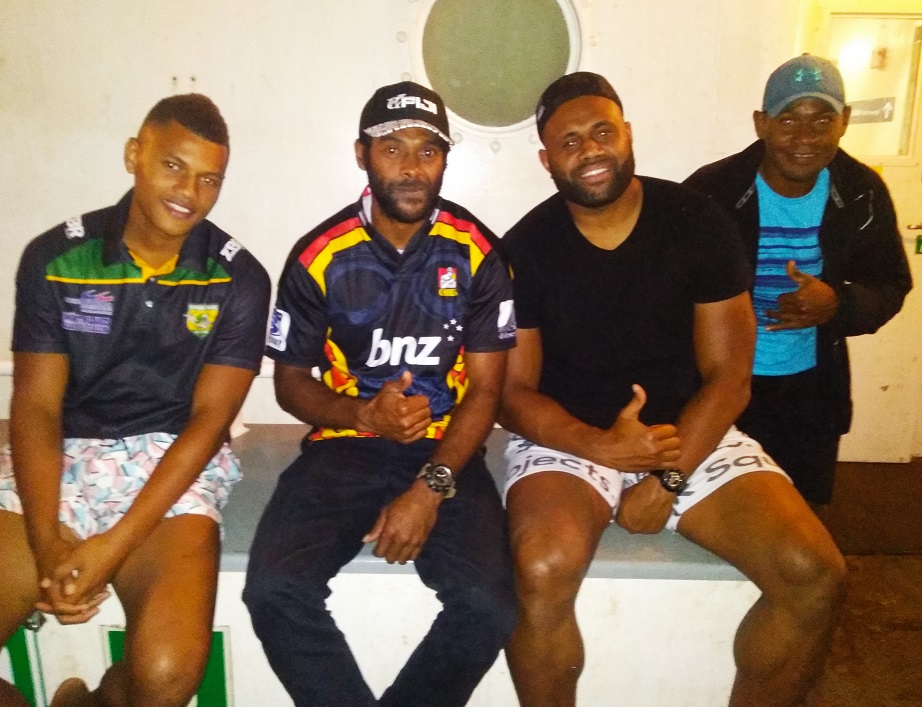 FRANCE based rugby player Eto Nabuli is looking forward to be part of the inaugural Radradra rugby sevens tournament in Taveuni this week.

The Boardeux Begles winger wants to be part of Semi Radradra’s quest of developing grassroots rugby in the island.

“It’s all about giving back to my country through rugby development and I hope I would inspire some young talents in the island to work hard through training and secure a better opportunity for the future of their families,” said Nabuli.

The former Super Rugby Queensland Reds player said nothing is impossible if you sacrifice to something you need.

“I started off as a hotel porter at the Intercontinental Resort in Nadroga and I trained hard and sacrificed my time in rugby less did I know an opportunity was coming my way and now I’ve reaped the fruits of my sacrifices and I believe that anyone could achieve the same,” Nabuli said.

Meanwhile some other renown players that will be part of the tournament are Eroni Sau, Waisea Nacuqu, Semi Kunatani are a few to name.