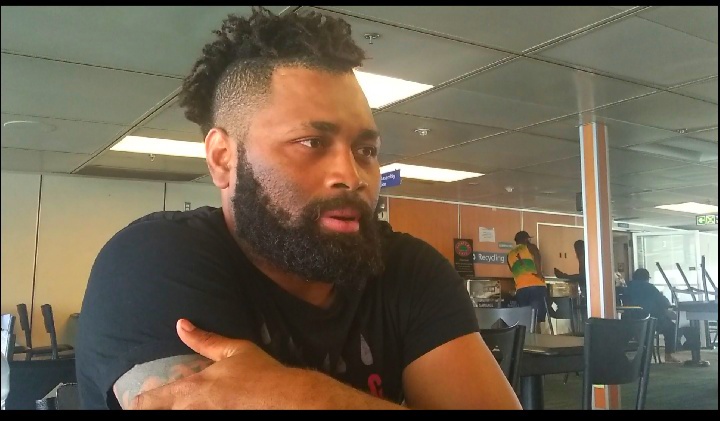 FORMER Flying Fijian fullback Metuisela Talebula is confident that some local talents that will be displayed at the Radradra rugby 7s tournament have more to offer for Fiji rugby and the world.

Speaking from experience, the former Fiji 7s playmaker wants to see players rise to stardom and look back at the Radradra tournament as a contributing factor to their success.

“I’m here to be part of the tournament not only as a coach but to be an inspiration to the players to take on rugby as a career path and show the world their unique capabilities in the rugby arena,” said Talebula.
%nbsp;

“Who knew we would be professional ruggers and I would like to tell the players that’ll be participating in the tournament that it starts from the grassroots level and it takes a lot of sacrifices to be a professional rugby player and nothing is impossible if they believe in themselves.”