Rabuka: We will win the election 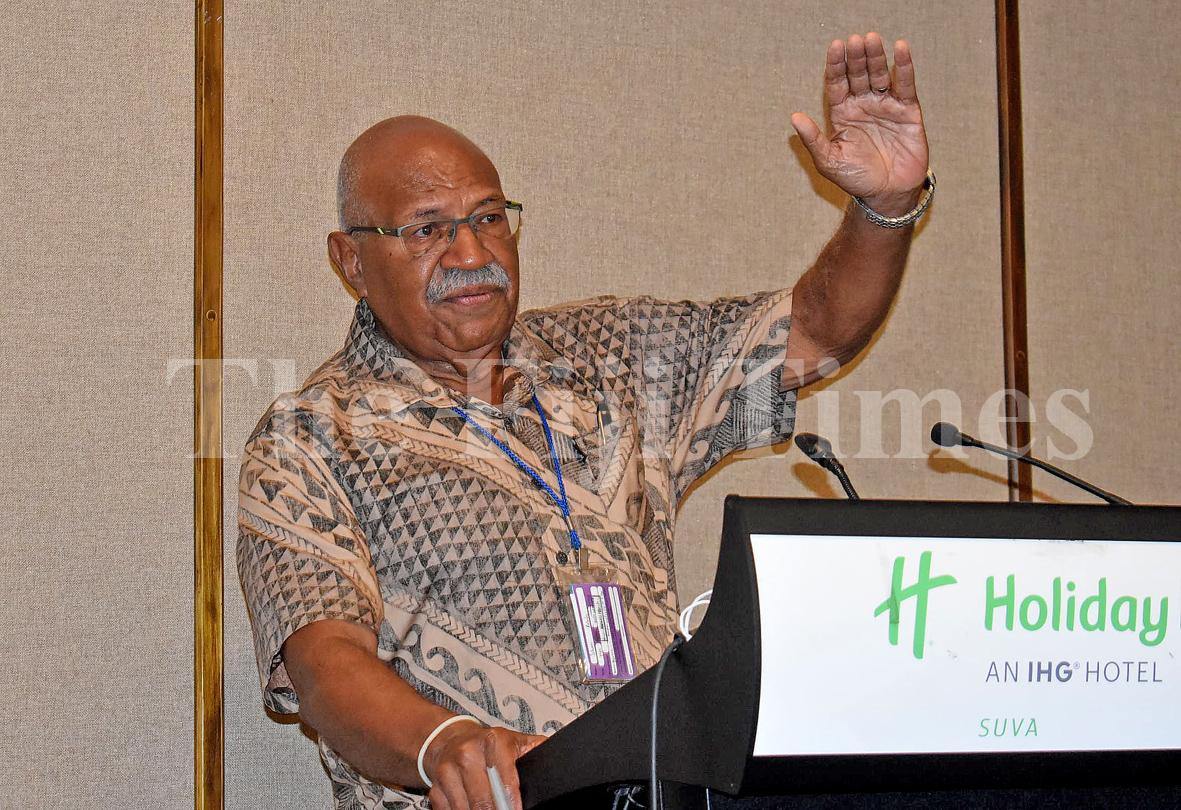 The People’s Alliance party will win the impending election, says party leader Sitiveni Rabuka. He said the party was thinking along the same lines as Prime Minister Voreqe Bainimarama.

“The question I would like to ask the Prime Minister Voreqe Bainimarama is, has he ever played competitive sports,” he said during a news conference.

However, he said they would be working together on a number of issues during the election.

When quizzed by the media on how he intended to make the partnership with NFP work under the electoral process, Mr Rabuka said “it is not a coalition, it’s a MoU”.

NFP leader Professor Biman Prasad said their partnership was to get rid of the mess the FijiFirst Government had created in the country.