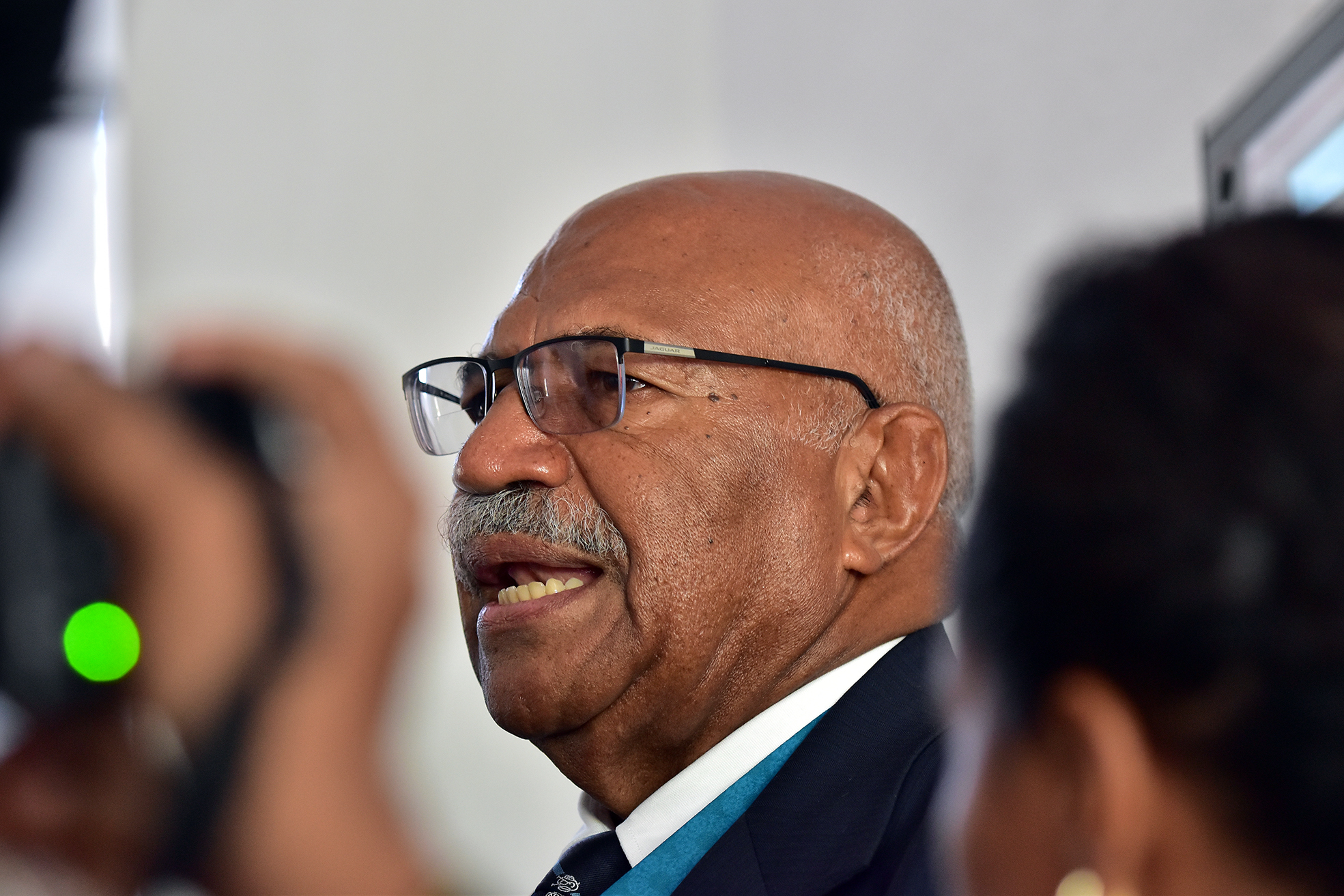 WITH the announcement of the 2019/2020 National Budget tonight, Opposition Leader Sitiveni Rabuka says there is a need to redirect Government’s resources to support sustainable economic growth in the short and medium term to ensure there is a fair distribution of growth and wealth.

Speaking during a press conference yesterday, Mr Rabuka urged Government to immediately stop its expansionary approach and try to consolidate the budget to ensure fiscal space was available to cushion any impact of the lurking challenges.

Mr Rabuka said policies put in place must be consistent and provide an incentive for investment which would provide employment opportunities in the labour market.

“We have to put into place prudent management of our debt, we must reduce our debt to at least 45 per cent of GDP and cut unnecessary expenditure,” he said.

Mr Rabuka said Government should reduce its investment portfolio and encourage the private sector to be the engine of growth through productive investment.

“We are not here to provide you with politic rhetoric on the budget.”

Meanwhile, Economy Minister Aiyaz Sayed-Khaiyum had told journalists attending the Fijian Media Association budget reporting workshop last week that against a backdrop of a global slowdown in economic growth, the Government was expected to put in place fiscal buffers.

Mr Sayed-Khaiyum said people should expect fiscal consolidation which was also a recommendation of the IMF report released in March.

The IMF report had stated that fiscal consolidation was needed to rebuild buffers.

Fiscal consolidation refers to the policies undertaken by governments to reduce their deficits and accumulation of debt stock.