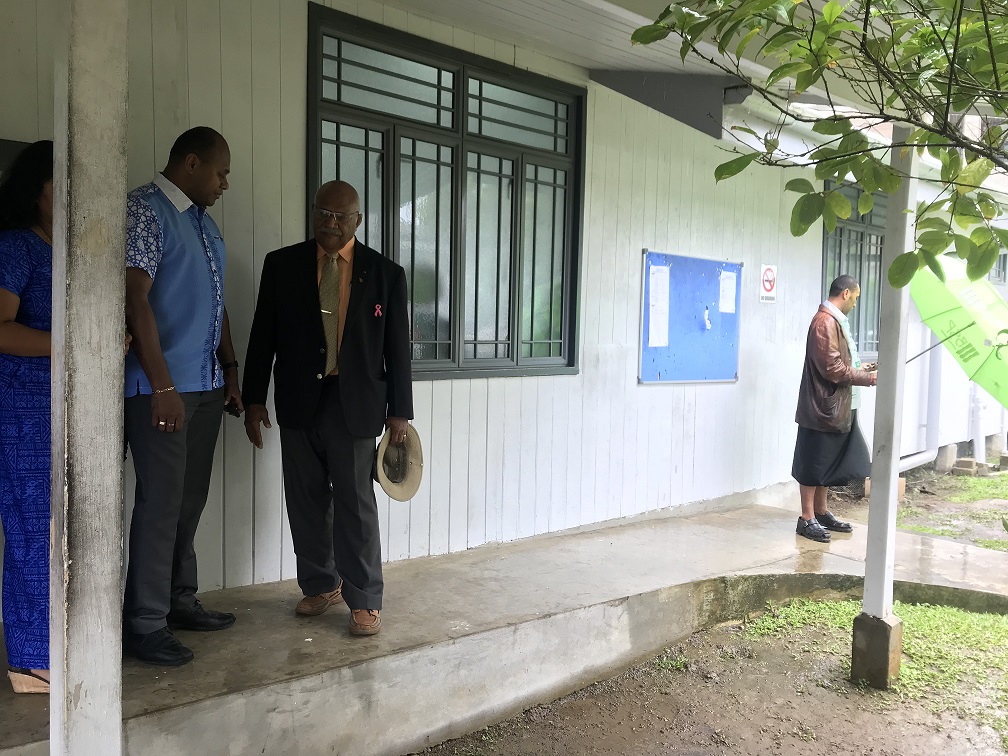 THE closing submission hearing for the case against Social Democratic Liberal Party (SODELPA) leader Sitiveni Rabuka has been rescheduled to tomorrow.

The prosecution has sought time from the court to file and present their closing submission to the defence by this afternoon.

The matter was called before Magistrate Jioji Boseiwaqa at the Suva Magistrates Court.

Mr Rabuka entered the first day of the trial yesterday in relation to his alleged failure to declare his assets, liabilities and income contrary to the Political Party Act.