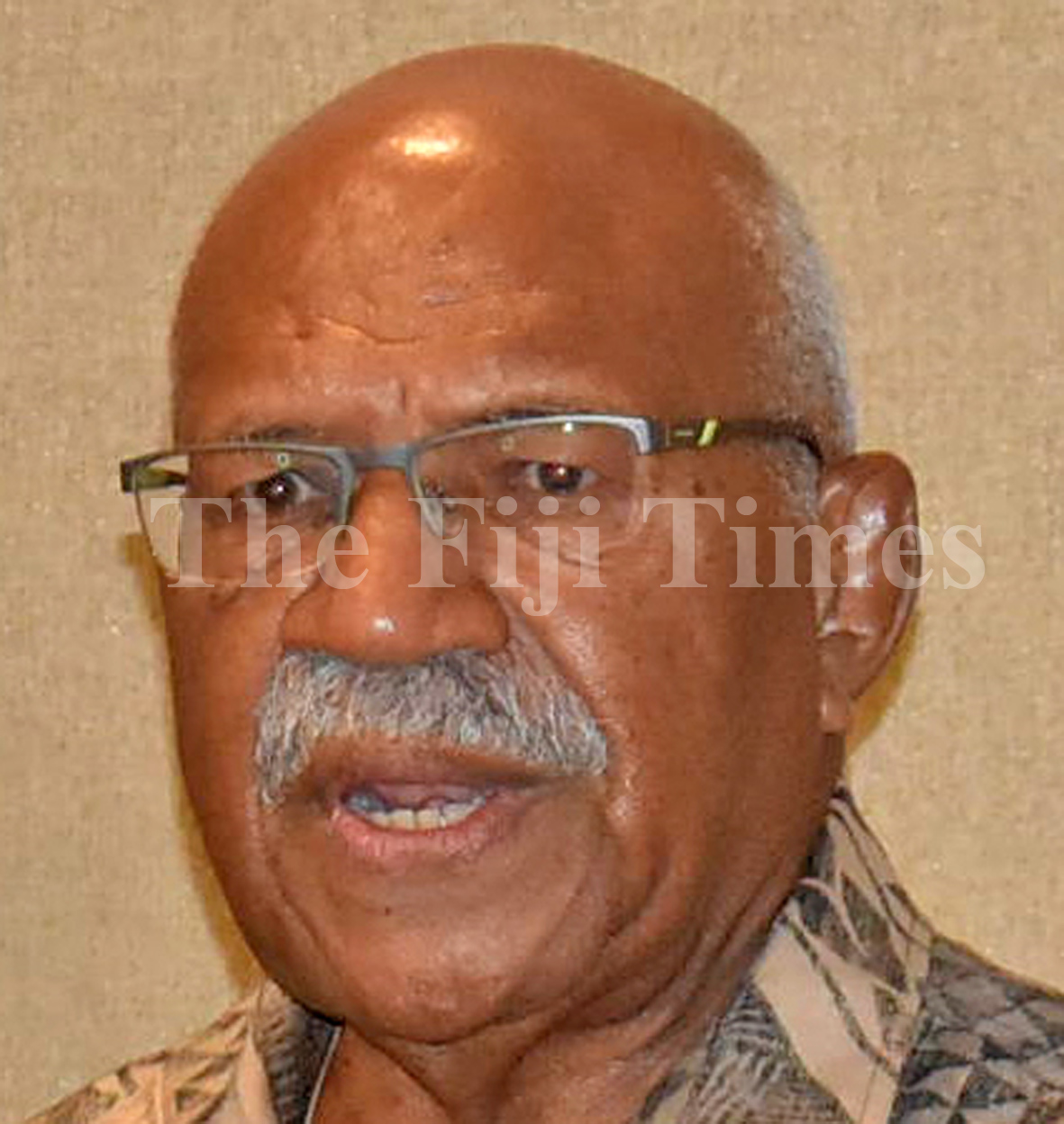 The People’s Alliance party leader Sitiveni Rabuka says he will visit communities affected by the recent floods to listen to their plight and work out ways to assist them.

He said this while dropping off food rations and bottled water to affected communities in Lautoka yesterday.

“The western committee had done a survey a few days ago, and we received updates from committees that are working for the party in affected areas,” Mr Rabuka said.

“We have not received any calls from Wainibuka and their picture is very bad, especially in Wailotua.

“We also received updates from other branches.

“Some families around Nawaka tramline have been assisted and we also gave grocery packs to our Nadi branch as well.”

The former prime minister said the recent packs were provided by business houses they had approached for assistance as per the needs of affected communities.

Mr Rabuka has also called on Fijians to be vigilant in light of a developing weather system in the coming weeks.

He said it was vital for people to stock up and ensure their families were safe and prepared.