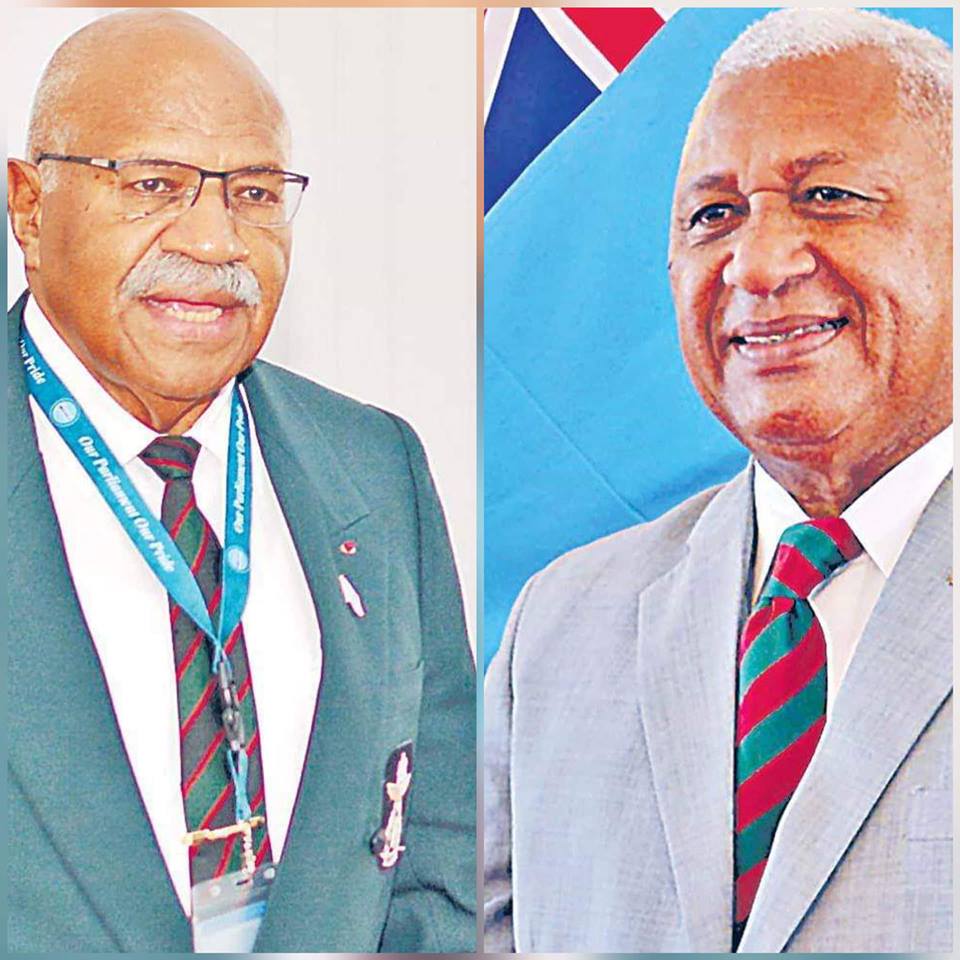 OPPOSITION Leader Sitiveni Rabuka said Prime Minister Voreqe Bainimarama’s address at the United Nations Human Rights Council (UNHRC) on February 26 should have reflected the truth, “rather than just speculating his own perception on the status of human rights in Fiji”.

In a statement issued yesterday, Mr Rabuka claimed that rather than owning up to the fact that he has oppressed human rights since he overthrew the elected Qarase government in 2006, Mr Bainimarama has claimed that his FijiFirst Government was a champion for human rights.

“The claim of ‘extensive human rights’ in the Bill of Rights of the 2013 Constitution is far from the truth,” the Social Democratic Liberal Party leader claimed.

“In reality, these rights are hollowed out by unprecedented limitations and restrictions in the Constitution. These limitations do not meet the test for being “reasonable and justifiable in an open and democratic society based on freedom and equality.

“The reality is that there is no substantive ‘equality’ in Fiji when indigenous landowners have been deprived of their birthright to have a say in the leasing of their land by the Native Land Trust Board, now fully controlled by the Prime Minister.

Mr Rabuka also said the claim by the PM that Fiji was now out of a “dark and painful chapter” where rights were denied, was far from the truth.

“Waiting in the wings is the Parliamentary Privileges Bill which will criminalise criticism of Parliament and Cabinet Ministers, once enacted.

“These laws limit the rights of the people of Fiji to express and exercise their democratic rights. The reality is that Fiji today is characterised by poor governance, substantive breaches of human rights, wastage of taxpayer funds, nepotism, and mismanagement of the economy,” Mr Rabuka claimed.

While addressing the UNHRC on February 26 in Geneva, Mr Bainimarama said Fiji had inherited laws and systems that were inherently at odds with the human dignity of thousands of its citizens, including an electoral system that determined the weight of votes based on ethnicity.

“Our economy was rigged in favour of a societal elite, while the socioeconomic rights of our people remained an afterthought,” he claimed.

“And the basic building blocks necessary to foster a culture that promoted human rights were weak and crumbling under the strain of sociopolitical and economic upheaval, which, amongst other things, manifested in communal divisions.”

The PM added that a “new and better Fiji” could not be built on such a tenuous foundation.

“We needed a dramatic re-thinking of who we were as a country, and a bold new vision for what Fiji could become.

“That dream, that ambition and that commitment gave birth to the 2013 Fijian Constitution, which established a common national identity among our people and enshrined a vast array of rights guaranteed to all Fijians, for all time.”

Questions sent to Mr Bainimarama yesterday on the comments made by Mr Rabuka remained unanswered when this report went to press last night.