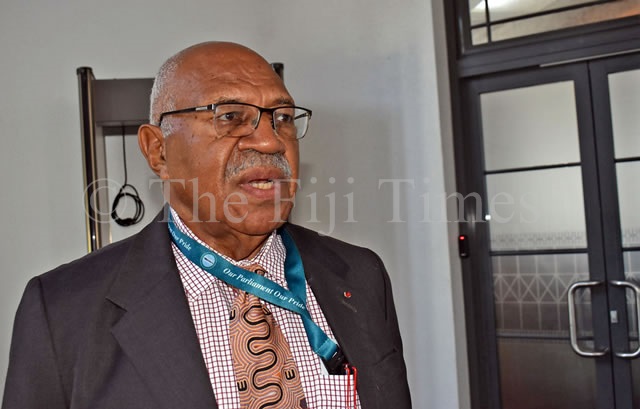 Opposition leader Sitiveni Rabuka has resigned as a Member of the Fijian Parliament.

Mr Rabuka made the announcement while delivering his response to the opening address by President Jioji Konrote in Parliament this morning.

“I hereby Mr Speaker Sir tender my resignation as a member of this August House representing the people of Fiji,” Mr Rabuka said.

While speaking to media at the break of Parliament sitting this morning, Mr Rabuka has urged all the SODELPA party supporters to continue supporting the party.