Rabuka: PM Bainimarama ‘has lost control of his Government’ to A-G 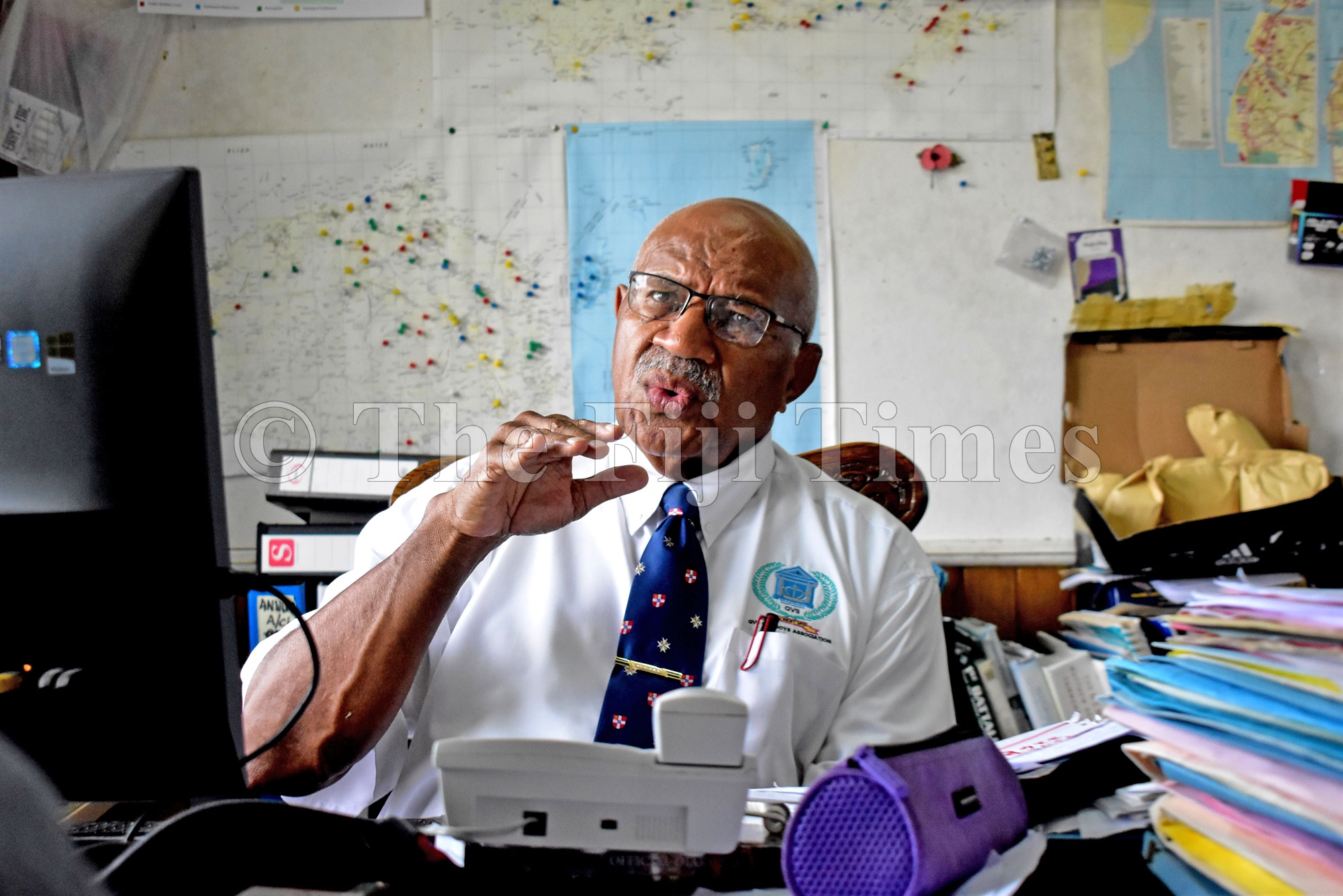 He said this in a statement in response to the A-G’s recent attack on him.

At a media conference on Sunday, the A-G labelled Mr Rabuka a very weak leader for choosing to remain silent when a PA member posted a “highly offensive” and “racist” opinion piece on her social media page.

Mr Rabuka said the PA operated in line with the rules of democracy and naturally would have internal disagreements.

“That’s normal in a democratic organisation,” he said.

“Mr Sayed-Khaiyum and Mr Bainimarama have no understanding or tolerance for differences.

“What they say goes.”

Mr Rabuka said there was a marked difference in the way the PA – an organisation that operated on democratic principles – and FijiFirst worked.

“Mr Sayed-Khaiyum is the most power-hungry person in Fiji’s modern history.

“He succeeded long ago in gathering the PM’s authority to himself.

“Mr Bainimarama was too weak to stop this power trip and now just follows Mr Sayed-Khaiyum’s leadership of the nation.”

Mr Rabuka said “the failed, incompetent and unprincipled leadership” of the A-G and PM has brought Fiji to a low point.

“Their leadership model is an intolerant dictatorship ruling by fear.

“Mr Sayed-Khaiyum and Mr Bainimarama should take a lesson from the PA in how to manage a political party.

“Under my leadership and with the loyal support of many able officials and supporters, it has taken us only six months to create a nationwide movement.

“It is based on equality and multiracialism.

“The PA is intent on forming the next government.”