Rabuka: Party leaders have a role to play during a crisis 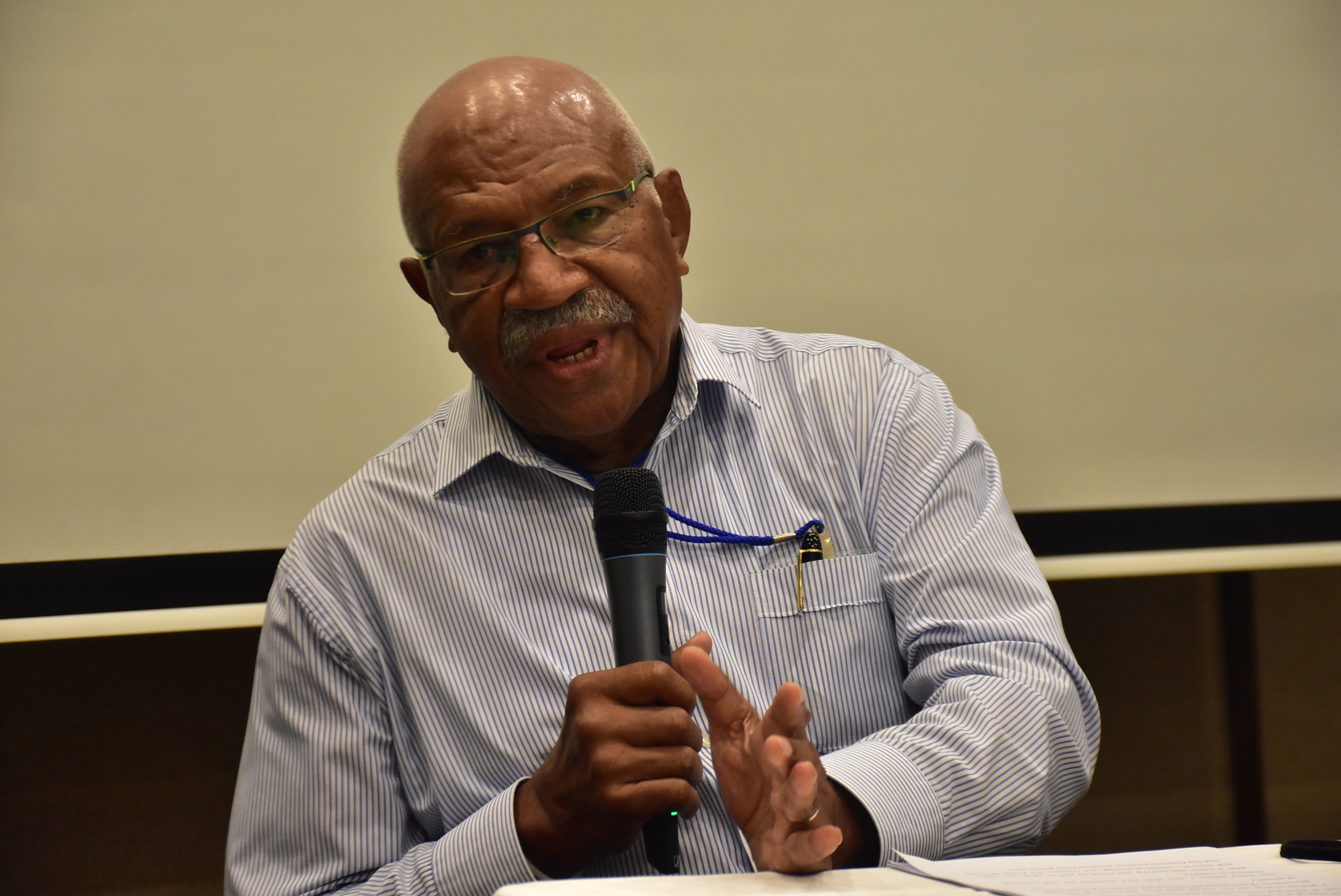 All political party leaders have a role to play when a nation is going through a crisis, says former prime minister and The People’s Alliance party leader Sitiveni Rabuka.

He made the comment in response to queries from The Fiji Times on the types of assistance he offered during his visitation to people and communities who were affected during the recent heavy rain and floods.

This newspaper said some would take the view that assistance offered in the wake of natural disasters could be construed as political parties trying to gain “political mileage or cheap political points”.

In response, Mr Rabuka said visits to affected communities by political parties and leaders apart from government officials were essential as they were able to assess and bring back reports of what was happening on the ground.

“Political parties are present everywhere and aid agencies are not,” he said.

“The aid agencies are relying on what they hear.

“The political parties have agents on the ground and so it’s easier for us to listen to those who are out there.

“They might call the office up or call agents and say this village we’ve just been to has got this problem.

“The networking of the leaders and the people on the ground, we need to do that in whichever network – either it’s a political network, it’s a government network, social services network and the non-governmental organisations (NGOs) network.”