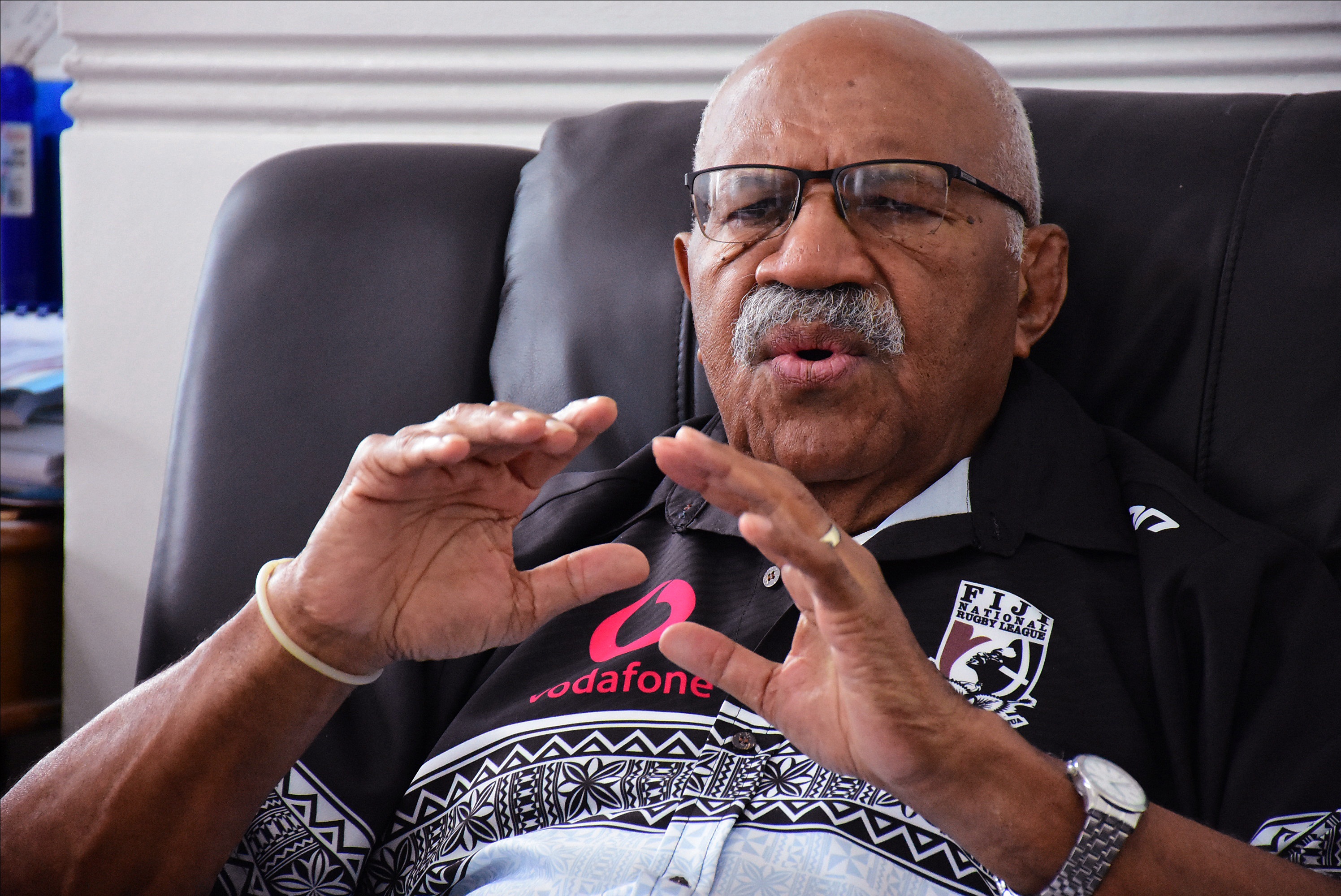 SODELPA Leader Sitiveni Rabuka during an interview with the Fiji Times yesterday.Picture:ATU RASEA

He made the comment in relation to the findings of a Fiji Women’s Rights Movement (FWRM) survey. Mr Rabuka said the membership of state-owned enterprise (SOE) and statutory body boards were not representative of the range of talent and expertise available in Fiji.

“The way that boards of state enterprises and statutory bodies have been appointed over the last 14 years, which is now confirmed by this survey, is a grave disservice to our people as a whole,” he said.

Mr Rabuka claimed there was lack of independence in SOE and statutory body boards.

“For example, the composition of the Fiji National Provident Fund board, where there are no representatives of the workers, in breach of the legislation that (originally) established it, and its continuing misuse by Government as a piggy bank, is precisely because the members of the board are not accountable to the workers who own the fund.”

Mr Rabuka said the widespread perception was that the wellbeing and future of the people of Fiji were governed by unelected allies of the Government.

The FWRM survey also highlighted that only 40 out of 192 board members were women, 10 boards had less than 30 per cent women participation and 16 boards had no women at all.

Mr Rabuka said legislation should be implemented to ensure that women of merit, who had the requisite qualifications and experience, served on boards.

He said while having 30 per cent of women on boards was a specific goal in the National Women’s Plan of Action, there was a need for legislations to ensure this was a reality.