Rabuka: Group must be scrutinised 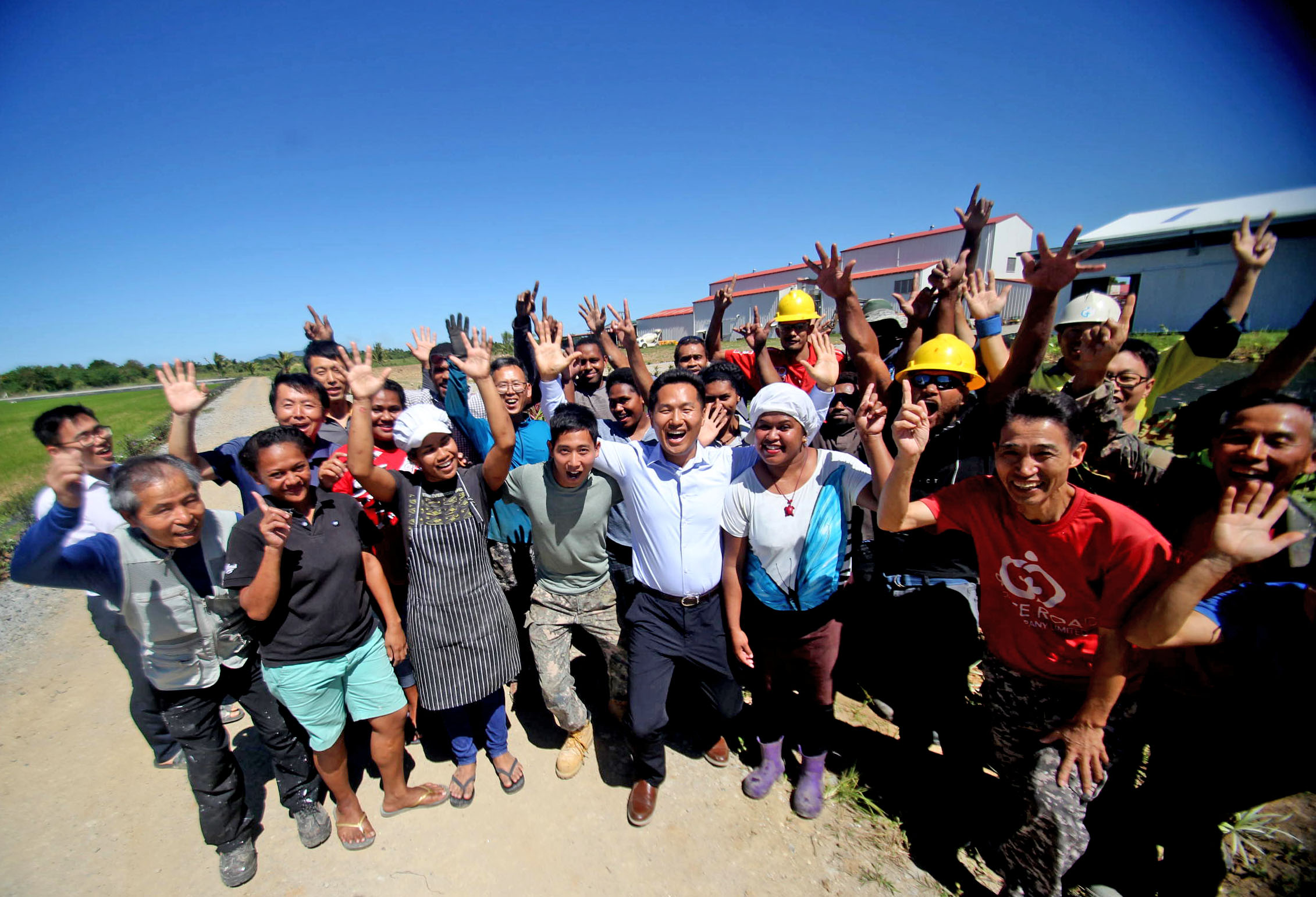 Staff members of Grace Road Group in a jovial mood at their office in Navua. Picture: JONA KONATACI/FILE

THE activities of members and particularly leaders of the Grace Road Church group must be scrutinised from Fiji’s jurisdiction point of view, says Opposition Leader Sitiveni Rabuka.

He said this was to ascertain if any was “culpable or illegal”.

Mr Rabuka made the comments after Government released a statement on Saturday night, saying that certain matters relating to the Grace Road Church were currently being handled by the Ministry of Employment and police, and due process must be allowed to take its course without the interference of Government.

“Governments have treaties that bind them to bilateral and multilateral agreements and understanding in relation to national and international law and the treatment of expatriate criminals in a national jurisdiction or in their home jurisdictions,” Mr Rabuka said.

“One year is not unreasonable as there could have been international liaison among the law-enforcement agencies.”

Mr Rabuka said he would not comment on it because the ‘footage’ needed to be authenticated first.