Rabuka encouraged by interests to contest under People’s Alliance banner 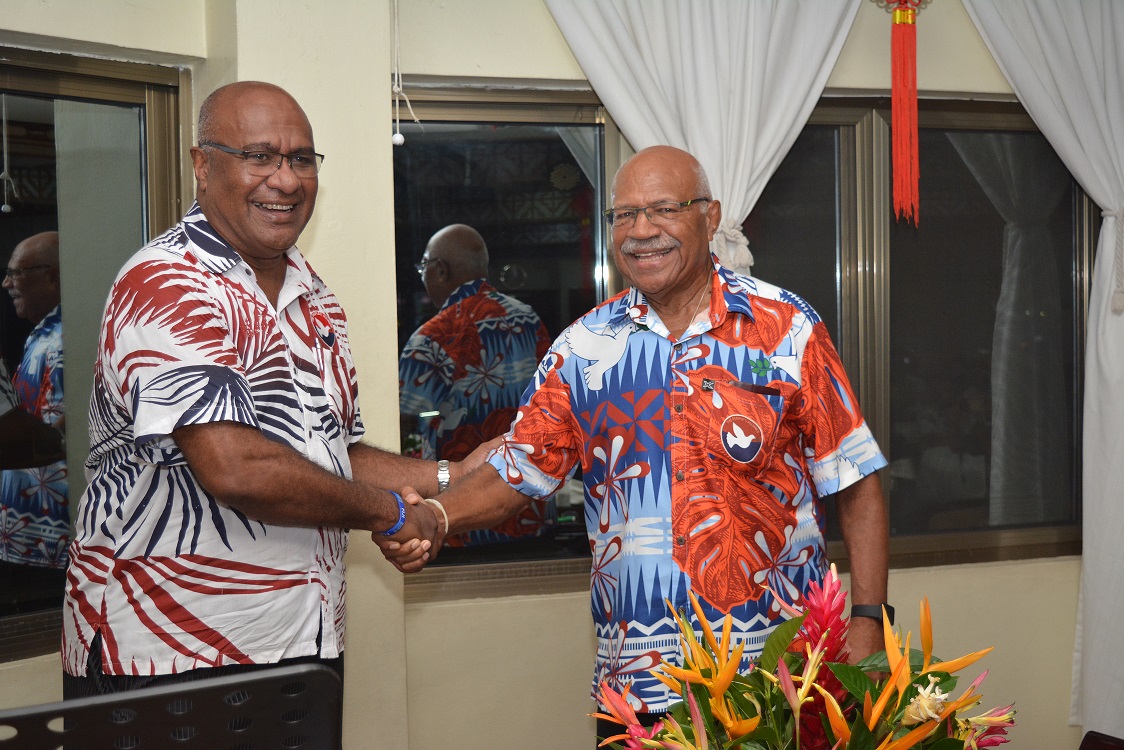 The People’s Alliance Party has gone through the first of their candidate selection, says leader Sitiveni Rabuka.

While speaking to supporters in Nad last weekend, he said while he could not reveal the names of those selected, he was encouraged by those interested in standing for the 2022 General Elections under the People’s Alliance banner.

“Earlier this week, I took part in the first stage of candidate selection,” Mr Rabuka said.

“I’m not free to give you the details of that yet.

“From what I’ve seen so far, we have a very powerful fleet of young people, men and women, of very high calibre who have applied to get a ticket under the People’s Alliance in the upcoming general elections.”

Mr Rabuka said he was confident of the party’s chances in this year’s elections.

“I am confident from the responses that we are getting from the people that we have spoken to that we can win the majority of seats in the general elections.”

The former PM added that through its MOU with the National Federation Party, they would address the many issues that Fijians were currently facing.

“One of the most messages that I want to share with you all is that the People’s Alliance along with our friends from the NFP with whom we signed an MOU will tackle these problems and improve the lives of every Fiji citizen.