Rabuka appeal hearing: FICAC wants conviction and not a retrial 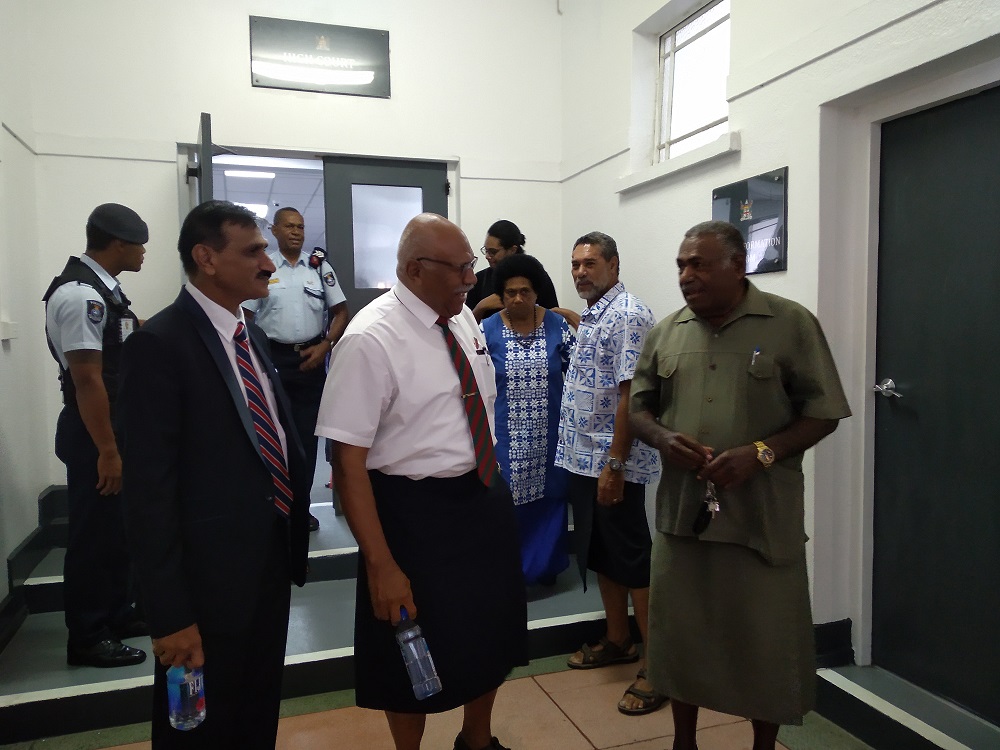 THE lawyer for the Fiji Independent Commission Against Corruption (FICAC) in his concluding remarks during the appeal hearing against SODELPA leader Sitiveni Rabuka said they did not want a re-trial.

Instead, Rashmi Aslam said they wanted the court to convict the former prime minister.

Ms Aslam said there was enough evidence to prove that Mr Rabuka’s action was deliberate.

Mr Rabuka was acquitted by the Suva Magistrates Court last month for his alleged failure to declare his assets, liabilities and income contrary to the Political Parties Act.

The hearing continues at this hour before Chief Justice Antony Gates at the High Court in Suva.