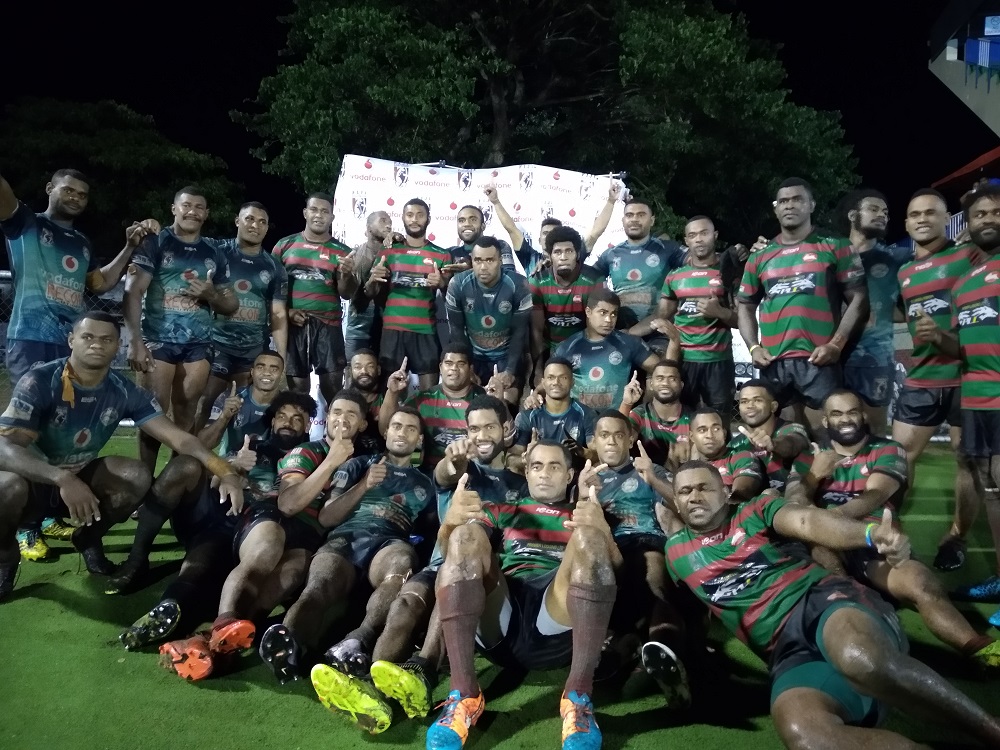 VODAFONE Cup defending champions Ravoravo Rabbitohs is counting on teamwork to take them ahead in the semi-finals of the Vodafone Cup this weekend.

After a nail-biting match against West Fiji Dolphins 10-8 last Saturday the team sustained a lot of injuries which they hope to recover from by the end of this week.

Head coach Sitiveni Vuniyayawa said the team was expecting a tough fight from the Nadera side but had hope in making it to the final.

“It has been tough for us, all teams have been coming out strong but we are working hard until the end and we know we are capable of making it to the final.

“We are still managing some injuries from last weekend and the team is still trying to get fit but obviously there are other ways to win than being fit,” said Vuniyayawa.

He added the main goal for the team this weekend is to make it to the final as they wanted to have a back-to-back win.

Ravoravo Rabbitohs will be playing against the Dee Cees Nadera Panthers this Saturday at Churchill Park, Lautoka for the Vodafone Cup semi-finals.