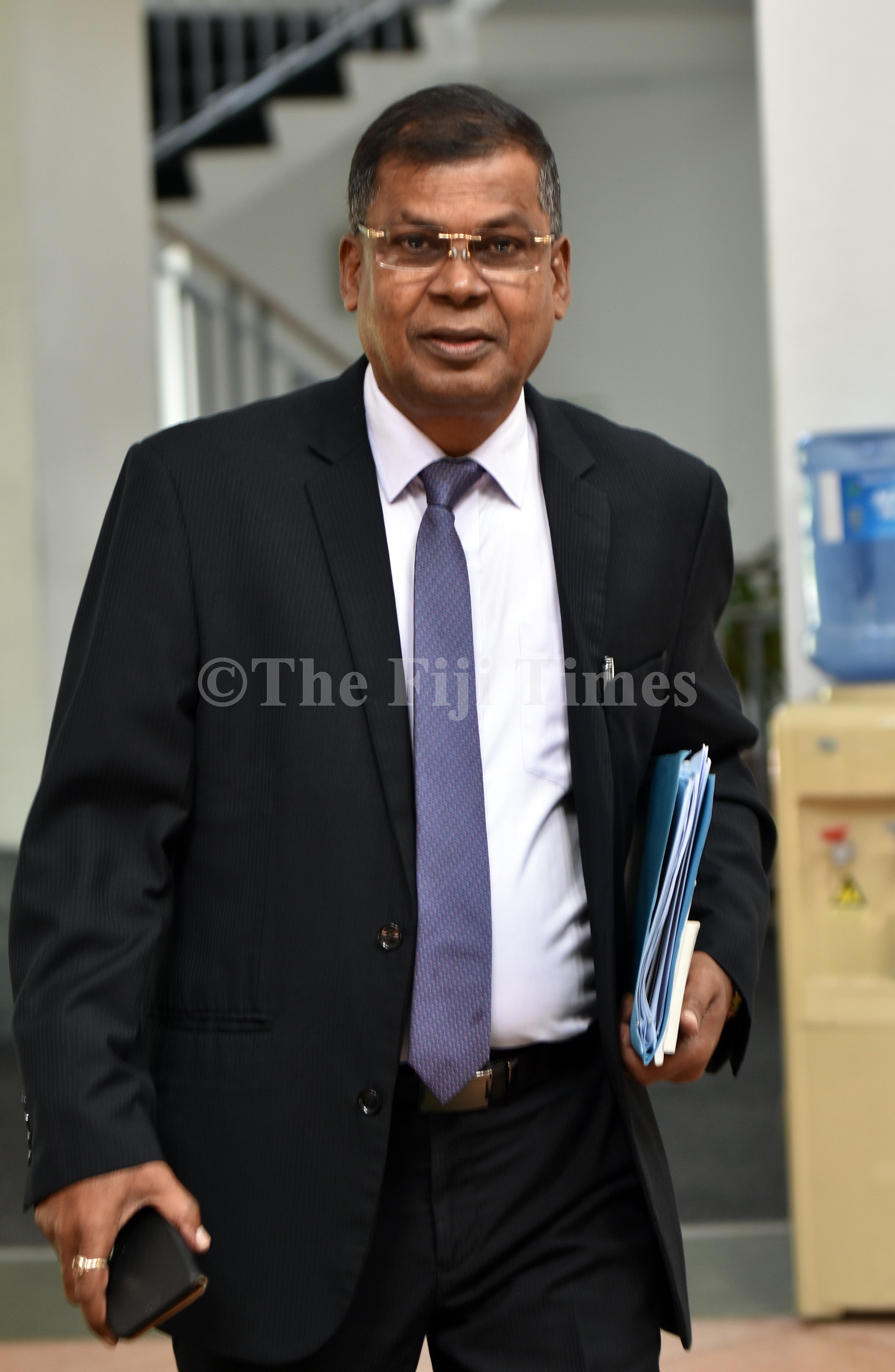 Questions have arisen on the nature and value of the sale of 44 per cent shares of Energy Fiji Ltd to Japanese consortium Sevens Pacific Pte Ltd that was announced last Friday evening.

And National Federation Party leader Professor Biman Prasad has exhorted the Government to “come clean” on this transaction.

He claims the Government “quietly” issued the statement to announce the acquisition and did not mention the price to be paid for the shares.

“20 per cent of the shares are being sold by FNPF.

“FNPF bought these shares 18 months ago for $206 million.

“The other 24 per cent is being sold from the government shares,” he said.

“These shares belong to the people of Fiji.

“The Government serves the people of Fiji.

“Why has the Government not told the people of Fiji how much their property was sold for?

“This Government says it is transparent and accountable.

Mr Prasad challenged the Government to be honest with the people and say what they were entitled to know.