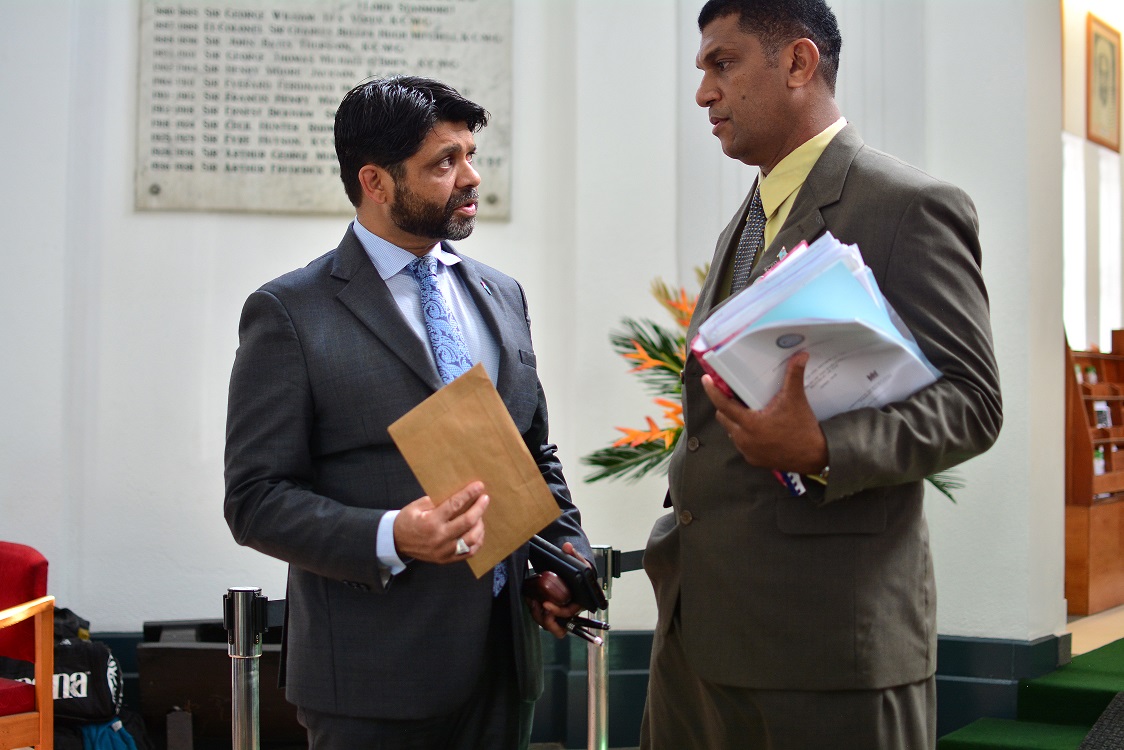 “WE should not be playing cops and robbers in this legislature.”

Members of Parliament were told this yesterday by Opposition MP Aseri Radrodro during a heated debate on a motion to amend the Parliamentary Standing Orders.

Mr Radrodro said he had reminded Parliament in the past four years that Government should take heed of the Opposition’s comments as it could only add value to policies created, provide guidance for service provisions and ensure security checks.

“They need to respect that everything we do inside this House has to take into consideration the rights of the people and the principle of universal suffrage,” he said.

“It seems this Government is all about itself, it wants to force its will on the people which is unacceptable.”

Following the adoption of the amended Parliamentary Standing Orders yesterday, the time allocated for oral questions asked to the respective ministers has been moved to the bottom as the last agenda on the Parliamentary Order Paper, effective from yesterday.

Mr Radrodro told Government that question time was an important time because it allowed concerns and queries from the Fijian public to be clarified by ministers.