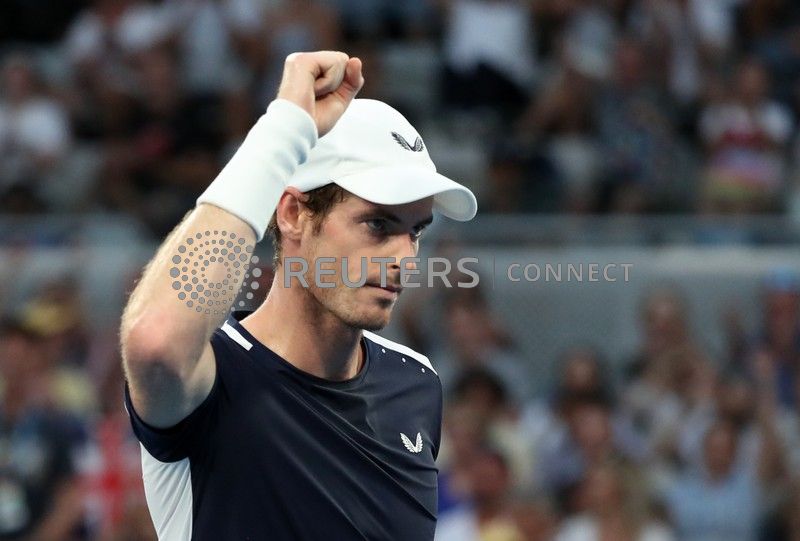 (Reuters) – A wildcard has been reserved for former world number one Andy Murray to play at the Queen’s Club Championships in June but the Scot has been given time to confirm his participation, organisers said on Tuesday.

Murray, a three-times Grand Slam champion, has not played competitively since his first round exit at the Australian Open in January. He has since undergone hip resurfacing surgery.

The 31-year-old said last month he was pain-free but under no pressure to return and that he would attempt to make a comeback only if his body allowed it.

“A wildcard is being held for five-time champion Andy Murray, who will confirm closer to the time if he’s fit enough to compete,” organisers said in a statement. The tournament’s main draw begins on June 17.

The Queen’s Club Championships, where Murray last won the title in 2016, has traditionally been a warm-up tournament for Wimbledon.