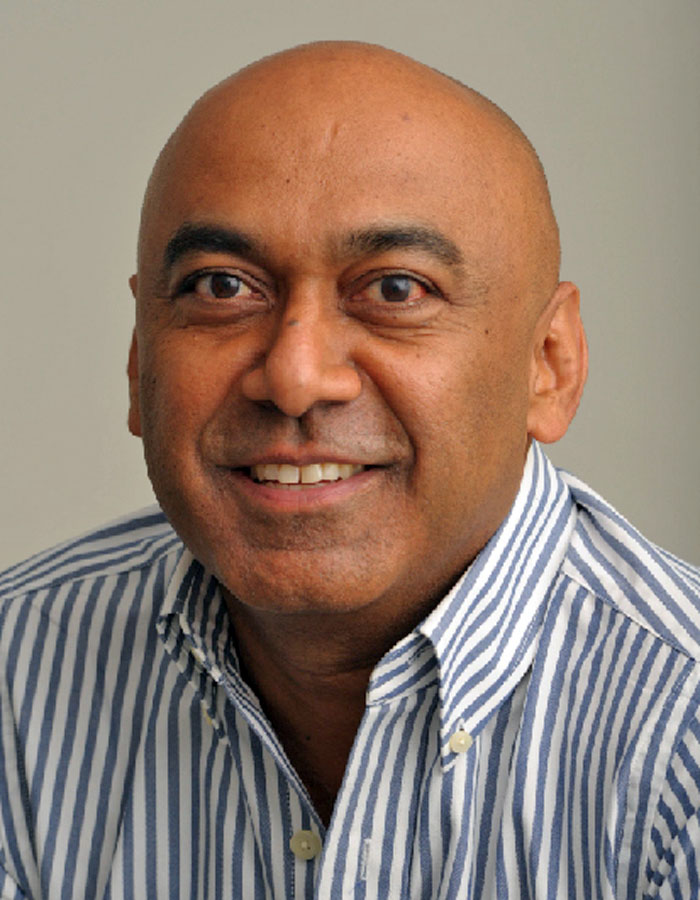 Another Fijian has been knighted by the Queen in her 2020 birthday honours list.

Papua New Guinea-based businessman Mahesh Patel has been bestowed with a Knight Bachelor and can now prefix the honorific “Sir” to his name.

Mr Patel studied at the Ba Methodist High School and his family business in Fiji is the Newworld chain of supermarkets.

He studied pharmacy in New Zealand and moved to Papua New Guinea in 1984 and started his own business by forming the CPL Group that operates pharmacies, supermarkets, hardware shops, cinemas and fashion retail outlets across PNG.

Mr Patel’s Knight Bachelor was for services to commerce and to healthcare in PNG.

“It has been a great honour and a privilege to have been able to serve the people of Papua New Guinea over the past 36 years and in PNG as we say ‘a mangi long Papua New Guinea’,” he told The Fiji Times.

“To be recognised and awarded this most prestigious of awards is very humbling and means a lot to me, my wife Usha, who helped me start the business, my sons Ajay and Nikhil and the whole of the 3000 CPL group team members across the nation.”

Mr Patel also has an Order of the British Empire award (OBE) awarded to him by the Queen.