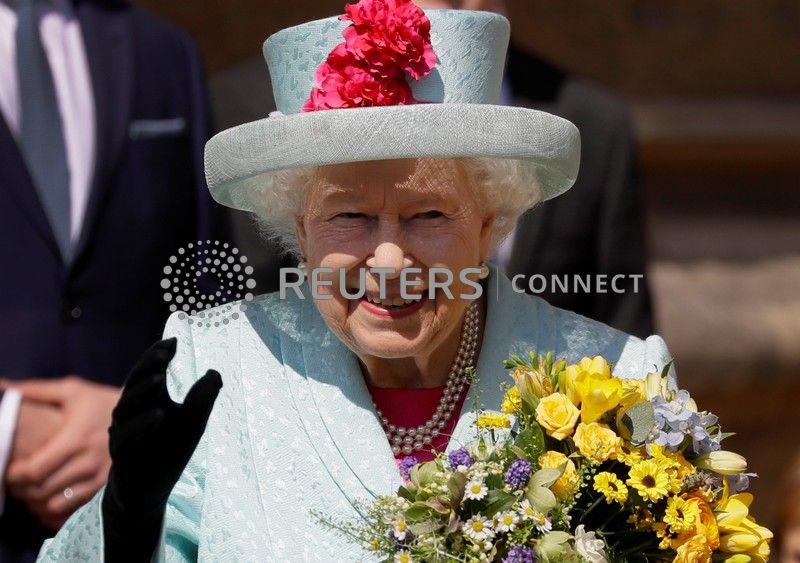 Elizabeth was accompanied by members of her family, including grandsons Prince William and Prince Harry, and William’s wife Catherine, at the Easter Mattins service in St George’s Chapel.

Prince Harry’s wife Meghan Markle, who is due to give birth to the couple’s first child imminently, did not attend.

The couple, who were married at the chapel in May 2018, posted a birthday greeting to Elizabeth on their official Instagram account.

“Happy Birthday Your Majesty, Ma’am, Granny. Wishing you the most wonderful day! Harry & Meghan,” they wrote.

She has an official birthday in June which is publicly marked with a large parade of soldiers through central London, known as Trooping the Colour.