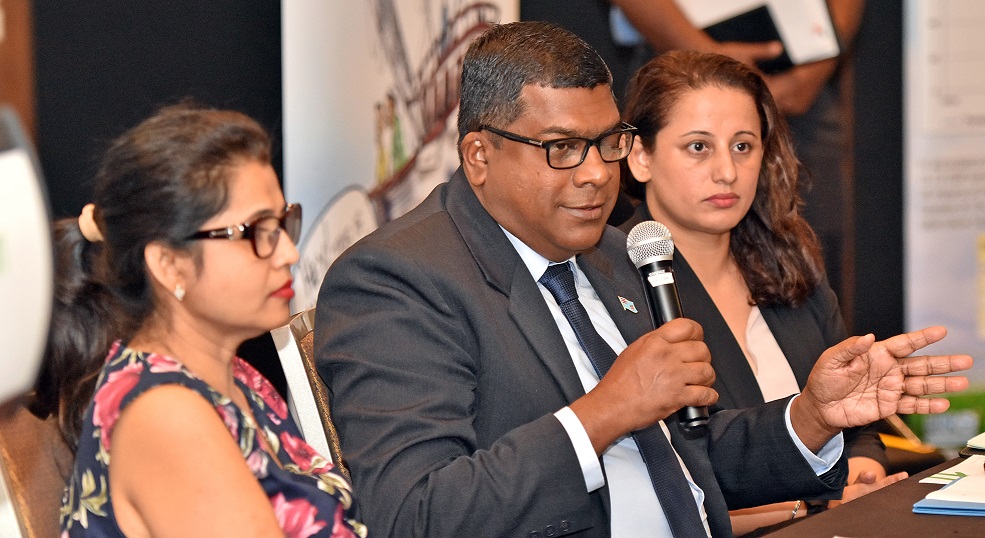 THE Environment Ministry has issued a prohibition notice to a quarrying company operating in Dawasamu for failing to comply with standard quarrying procedures.

He said the notice meant the company had to stop work within the area right away.

“We are aware of the issue and there has been a prohibition order issued to the company late last week,” he said in reply to questions about the environmental and food source concerns raised by villagers in last Saturday’s The Fiji Times.

He queried why villagers raised the issue with this newspaper instead of bringing it to the ministry’s attention.

“I have to go back and look at the file because I don’t have the specifications at the top of my head,” she said.

Last week, villagers told this newspaper that quarrying and gravel extraction in the Dawasamu area was severely affecting the environment and the livelihoods of people who depended on it.

They claimed concerns were raised during provincial and district meetings to no avail.

Traditional landowners also told this newspaper last week that quarrying activities earned them money and if the villagers did not like it, they could find somewhere else to live.