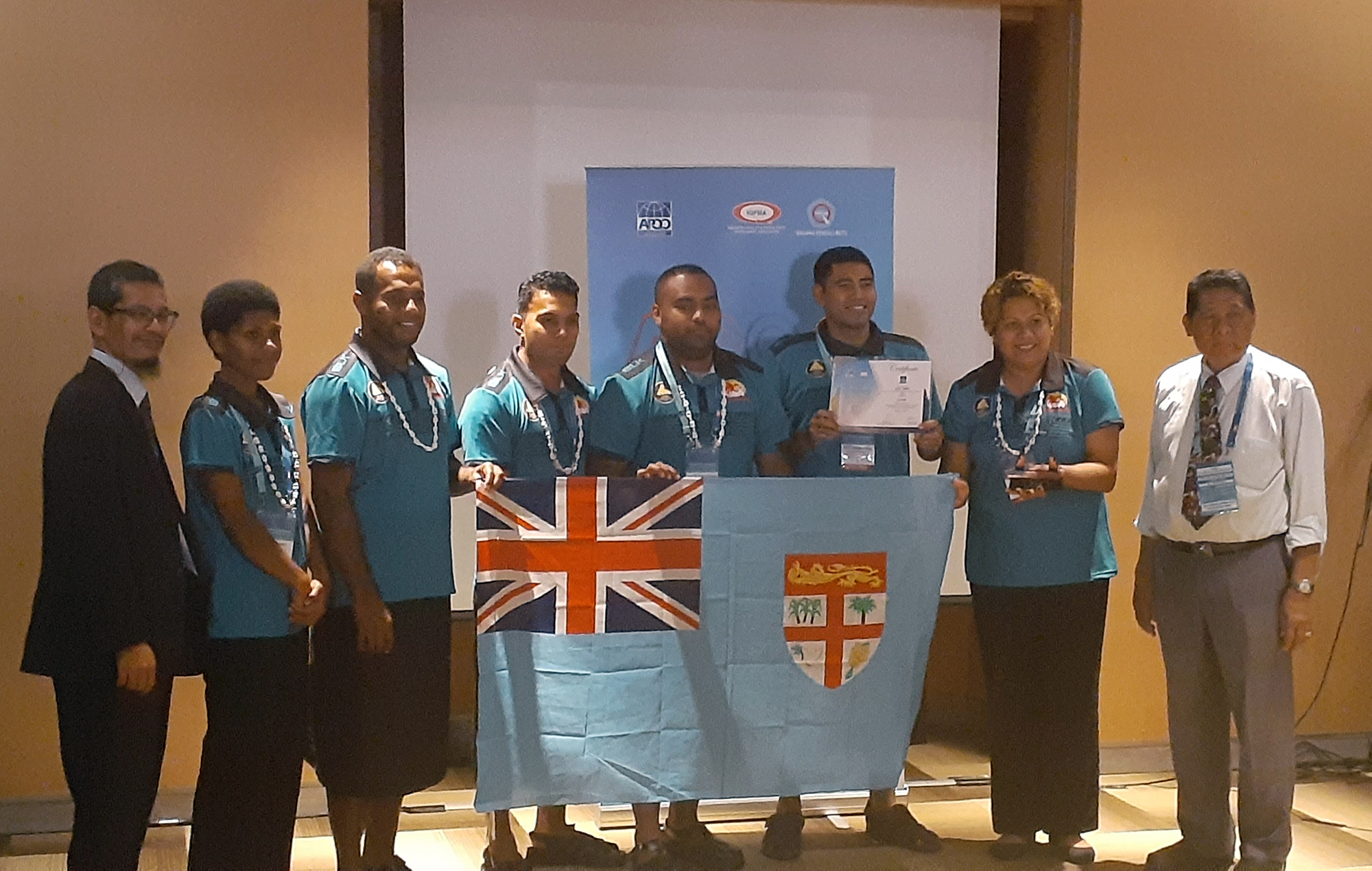 Company general manager Stanley Raniga said the company was given three stars which dignified that they were among the best in terms of their project concept, productivity, performance, impact and turning strategies into action.

“Asia Pacific includes countries in Asia and those located near the Pacific Rim.

“Teams participating receive the APQO Team Excellence Awards of 1 Star, 2 Star, 3 Star or Certification of Participation based on their total score. 3 stars is the highest level of recognition.”

He said their team consisted of members from hatchery and their project was aligned to a continuous improvement, staff engagement and future proofing concept of their very own operations.

“For Future Farms Ltd, such a feat by our employees is a proof of our engagement as an organisation, people development and empowerment and eventually product quality in action and leading to sustainability.

“It is proof of a continuous improvement cycle having a structure and with the approval of its people or process owners.

“FFL also has a very structured in-house concept of recognising its people along the lines of engagement, leadership and commitment to quality and excellence.

“The win by Team SMART at the 25th APQO ACE Convention is dedicated to all our people in FFL and it’s part of our excellence journey.”