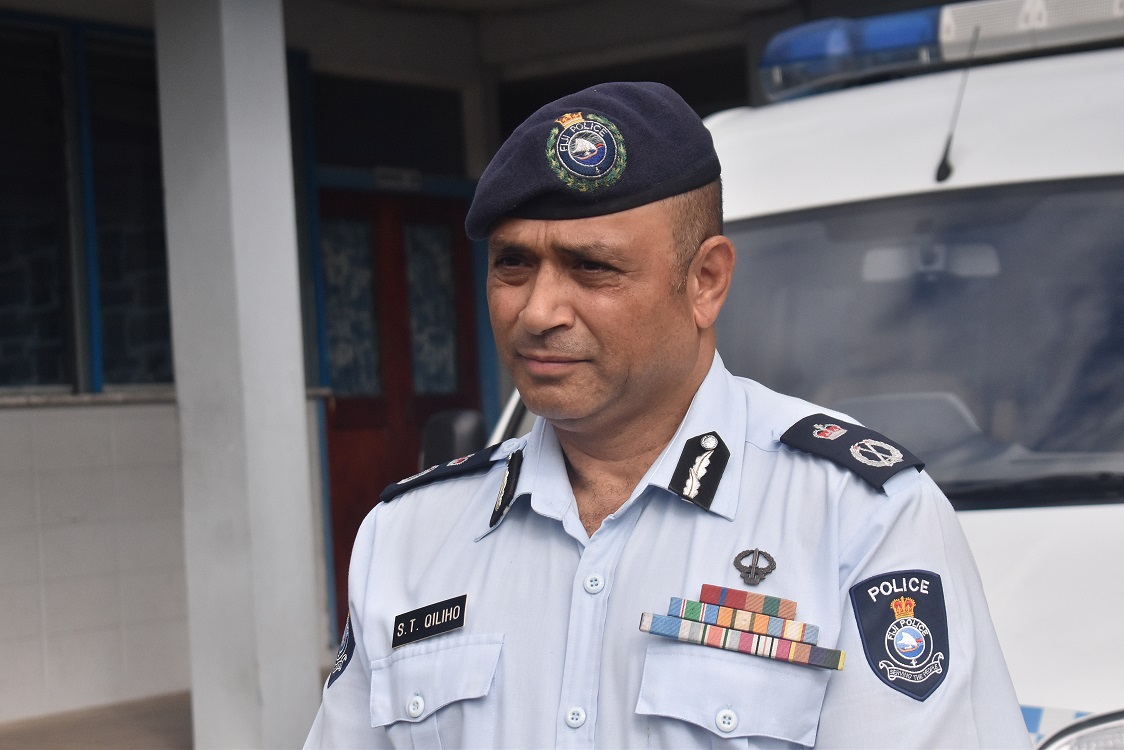 MORE partnerships between policing organisations in the international front are needed to effectively address the illegal trade, which is a global problem.

These were the words of Fiji’s Commissioner of Police Brigadier-General Sitiveni Qiliho during a meeting with International Association of Chiefs of Police (IACP) president Chief Paul Cell in Nadi yesterday.

One of the areas discussed for possible training opportunities was on the global fight on drugs where Brig-Gen Qiliho revealed Fiji’s plans to establish its own Narcotics Bureau.

“We have worked closely with various international law enforcement agencies to effectively deal with the illicit drug trade such as Australia, New Zealand, the Republic of Indonesia and Republic of China and key to this will be the setting up of our Narcotics Bureau,” the Police chief said.

“I’ve told our officers that we must pledge ourselves to this duty of controlling this menace because we don’t want our children to be exposed to it as it will impact our health system and our small economy.”

Brig-Gen Qiliho noted how crucial partnerships with international policing associations such as INTERPOL, ASEANAPOL and now the IAPC would be for the Pacific region in the war against drugs.

“We are vulnerable like all other countries; the only difference is the scale of the problem where bigger countries are facing drug problems on a bigger scale while we smaller nations on a smaller scale.”

Chief Cell concurred with Brig-Gen Qiliho adding the role of the association would be to improve networking and bring international policing agencies closer together.

“When it comes to law enforcement, the world is flat as we are all facing the exact same issues and the closer we work together the better we are in addressing it,” he said.

“What we offer is networking, connectivity, and resources where we can source the help of over 30,000 of our members from 165 countries who have a myriad of subject matter experts for best practices around the world and look at what you’re doing good, and spread it out to the world, and things you may need assistance with and we want to be able to offer you help.”