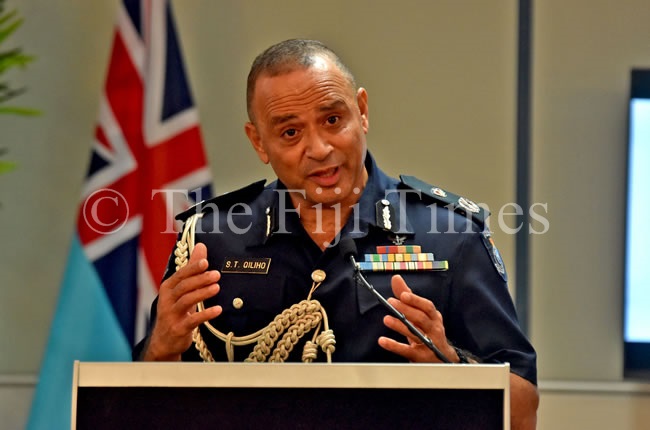 China’s Ministry of Public Security police supervisor Lu Lingzhen has been appointed as a Chinese police liaison officer based in Fiji.

This following a virtual meeting between Commissioner of Police Brigadier- General Sitiveni Qiliho and the Chinese ambassador Qian Bo recently.

In a statement, Fiji Police Force said since the signing of an MOU with China’s Ministry of Public Security, police officers were sent to leading Chinese police training institutions and police officers from China were deployed to Fiji on attachment programs.

The statement said this appointment was significant as it would enhance police co-operation efforts between the two countries.

“China treasures the brotherly relationship between the MPS and FPF and over the years the co-operation between the two sides have produced fruitful results,” he said.

“I will do my utmost and act as a bridge for promoting police to police relations and assure you that we will continue to support capability building of Fijian police and we are willing to take our bilateral relations to a new level.”

Brig-Gen Qiliho said he looked forward to working with Mr Lu who had more than 20 years of policing experience that was sure to benefit efforts of enhancing collaboration in specialised areas of policing and security matters.