Qereqeretabua had to put out her case before Parliament: Chapman 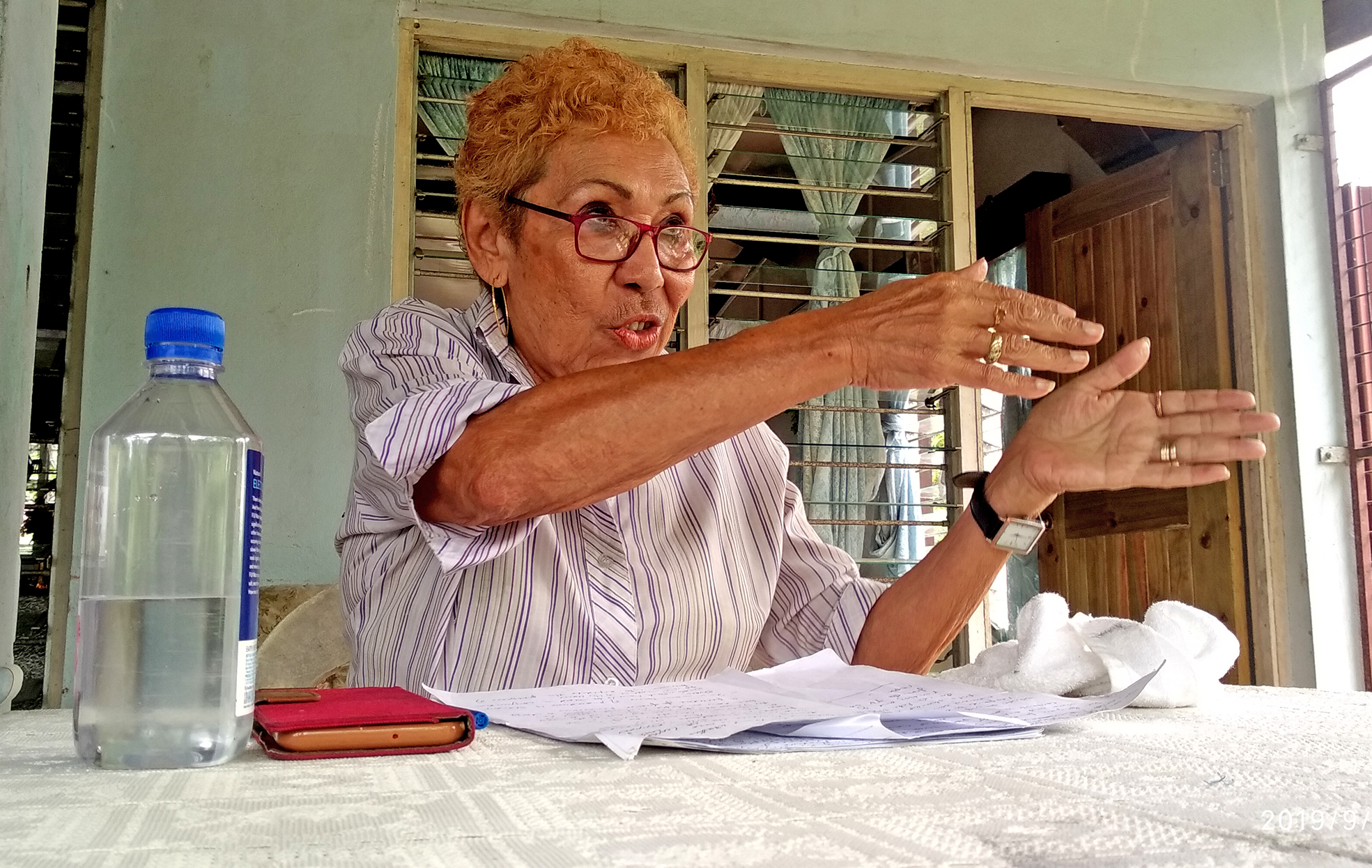 THE speech delivered by Opposition MP Lenora Qereqeretabua shows the gravity of vulgar words uttered by the Prime Minister Bainimarama.

This was the view of the former Secretary General to Parliament Mary Chapman, who also said she cringed to see the Government MPs responses during the debate in Parliament last Friday.

The MPs were debating a motion against the matters of privilege against Mr Bainimarama and Opposition MP Pio Tikoduadua that tabled by the Privileges Committee.

It is alleged on August,9 Mr Bainimarama allegedly manhandled Mr Tikoduadua outside Parliament.

Before that, Mr Bainimarama claimed he was being personally attacked by Mr Tikoduadua inside Parliament.

The motion was defeated, Mr Bainimarama apologised in Parliament while Mr Tikoduadua refused to apology and was suspended from six months.

Mrs Chapman said Ms Qereqeretabua had to put out her case before Parliament.

“That is the gravity of how serious the swear words that Mr Bainimarama came out with,” she said.

“How can a Prime Minister say those kinds of words, just imagine Ratu Mara talking like that or Rabuka, Laisenia Qarase or Mahendra Chaudhry. They don’t talk like that.”