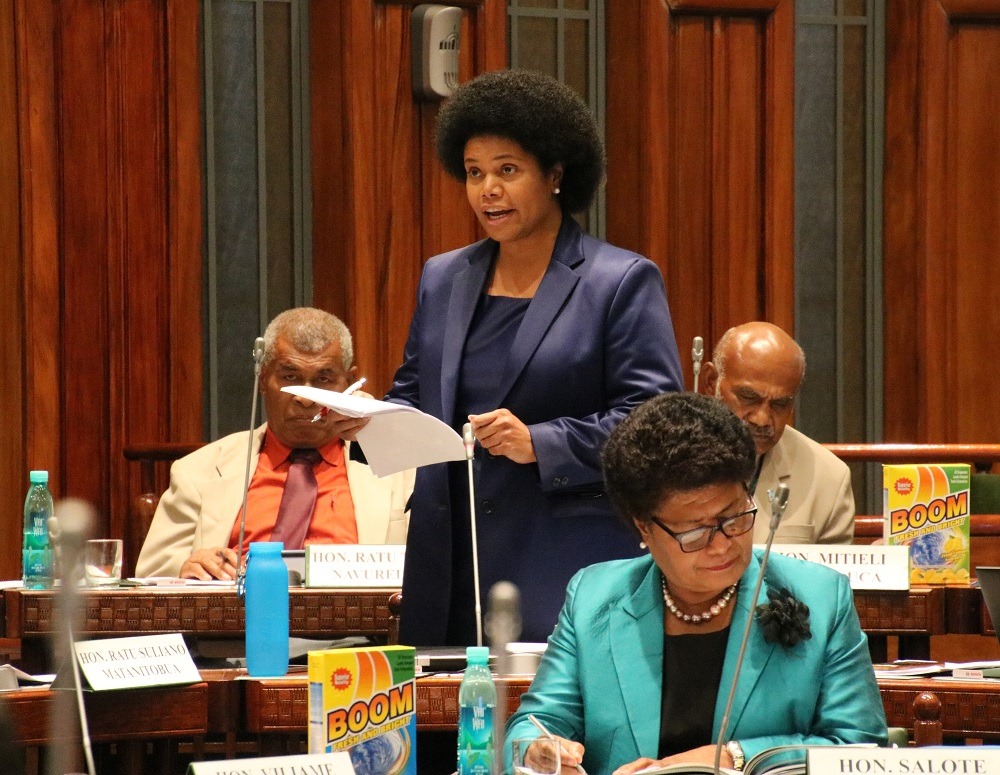 WHY did taxpayers only hear about the issue of parents using their children’s e-ticketing cards on budget night?

This was the question asked by National Federation Party parliamentarian Lenora Qereqeretabua during her response to the 2019-2020 budget this week as she called for a report from Vodafone be tabled in Parliament.

The NFP member also said apart from the e-ticketing issue, blaming children for the cancellation of the free milk scheme was “juvenile but by now symptomatic of a Government that was out of options”.

“Preventing children from using the student e-ticketing bus cards after 4.30pm is another knee-jerk reaction we expect from a Government that is out of options,” she said.

“The justification made sounds as if the problem is so prevalent. “Why did taxpayers only hear about these issues of parents using their children’s cards on budget night?

“Surely Vodafone as service provider for e-ticketing would have been able to track the trends more holistically?

“Why can’t this august House be privy to those reports and statistics so that we can be assured that such a major policy shift is warranted.

“The e-ticketing was a shoddy idea and is still limping from execution issues and we don’t even know how much money is involved from past taxpayers’ injections and the benefit to Government revenue.”