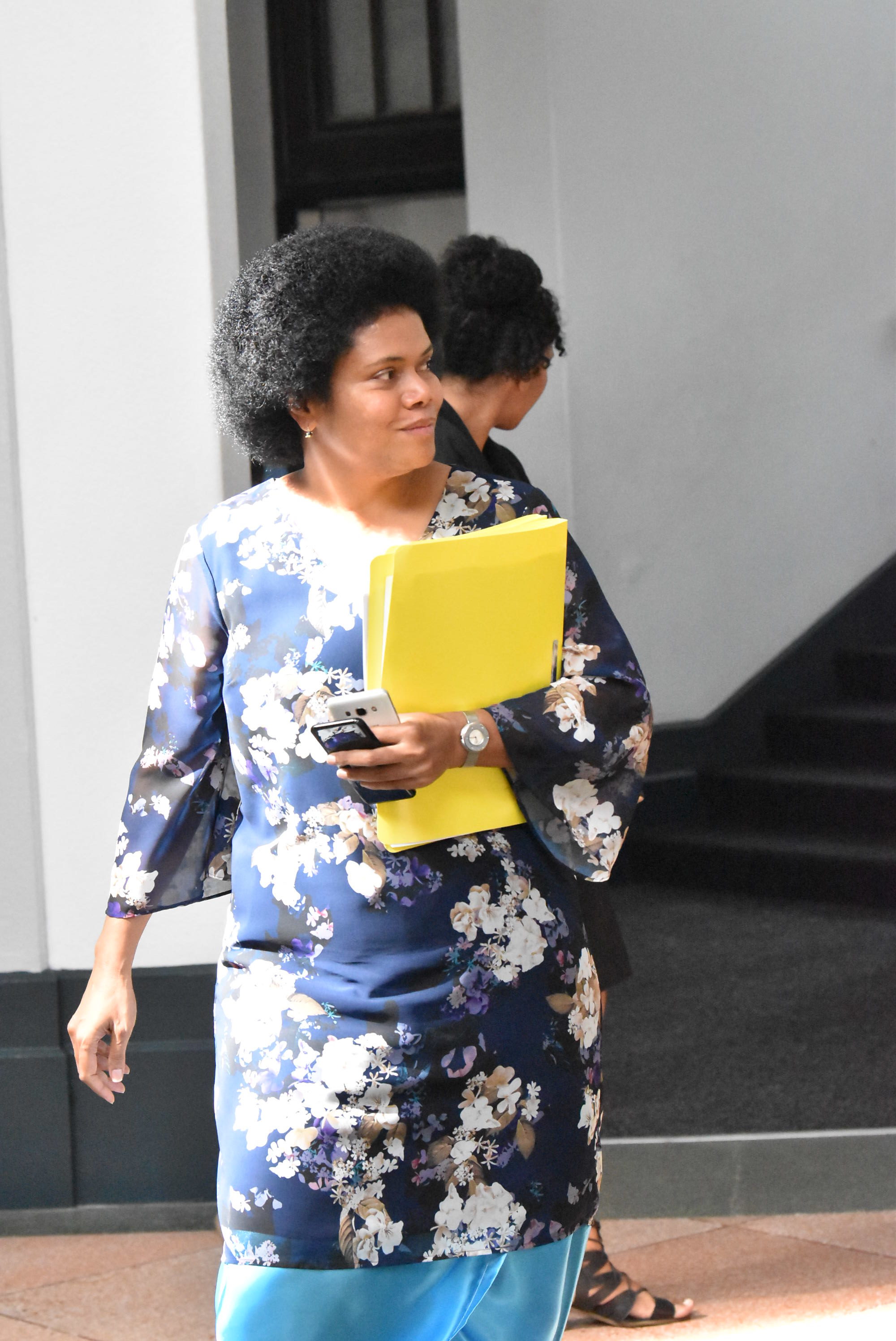 ARMING the police could result in the vulnerable in society being targeted, says National Federation Party parliamentarian Lenora Qereqeretabua.

She also said it could be viewed as an attempt to militarise the police and potentially lead to the revisit of events that led to the 2006 coup.

Ms Qereqeretabua said the proposed move could increase the potential for an inter-service rivalry between different security agencies — similar to what was witnessed in the lead-up to the 2006 coup when the military moved to confiscate arms belonging to the police.

“Such a risky situation could be catastrophic for a small nation like Fiji,” she said.

Ms Qereqeretabua said she was appalled that Police Commissioner Brigadier General Sitiveni Qiliho saw the arming of the police force as a solution to the recent spate of violent attacks against police officers.

“Arms of any kind are designed to kill, maim or injure.”

She also said Fijians should not be surprised at the upsurge in violence because the culture of bullying was well and truly alive.

“And I dare say, even aided by the behaviour they see from those who have sworn to serve and protect.”

She said violence only bred violence and more violence as witnessed in Fiji’s recent experience of armed violence.

“I shudder to think, the lethal combination between an armed police force and the ‘buturaki culture of violence’ they already practise.

“The only thing that is unprecedented under this Government is the rise in violent crime, murder, drug abuse, human trafficking, and environmental damage.”