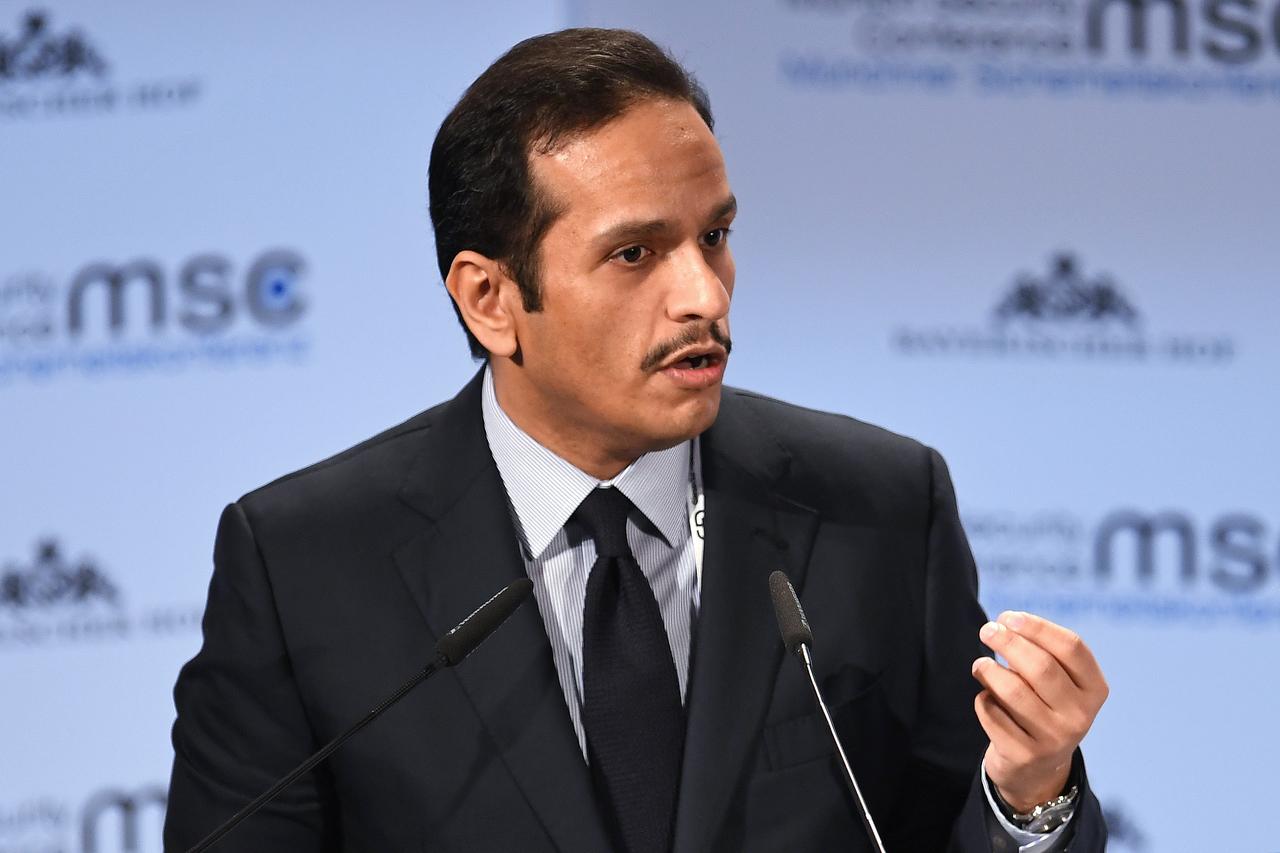 LONDON (Reuters) – Qatar said on Sunday that there was a disconnect between the Palestinians and the United States over a U.S. blueprint aimed at ending the conflict between Israel and the Palestinians, warning that a solution could not be imposed on Palestinians.

The U.S. blueprint, driven by Jared Kushner, Donald Trump’s son-in-law and White House adviser, is seen by Palestinians, and by some Arab officials and politicians, as a plan to finish off the Palestinian cause.

“As far as we see, right now there is a disconnect between the Palestinians and the U.S.,” Qatar Foreign Minister Sheikh Mohammed bin Abdulrahman al-Thani said told reporters in London.

“Our position remains very firm: We are going to support any plan that the Palestinians are willing to accept.”

Kushner, who has been trying to put together a peace plan, said in an interview broadcast last week that the Palestinians deserve “self-determination”, but stopped short of backing Palestinian statehood and expressed uncertainty over their ability to govern themselves.

While its precise outlines have yet to be revealed, Palestinian and Arab sources who have been briefed on the draft plan say Kushner has jettisoned the two-state solution – the long-standing U.S. and international formula that envisages an independent Palestinian state alongside Israel in the West Bank, east Jerusalem and Gaza.

“It cannot be a solution like, sort of, imposed on the Palestinians – no country in the Arab world can accept that,” Sheikh Mohammed said.

Sheikh Mohammed said there would not be a pledging conference. He praised the economic part of the Kushner plan as being “wonderful” but said it needed a sound political foundation.