Qaranivalu, player to watch in Sigatoka 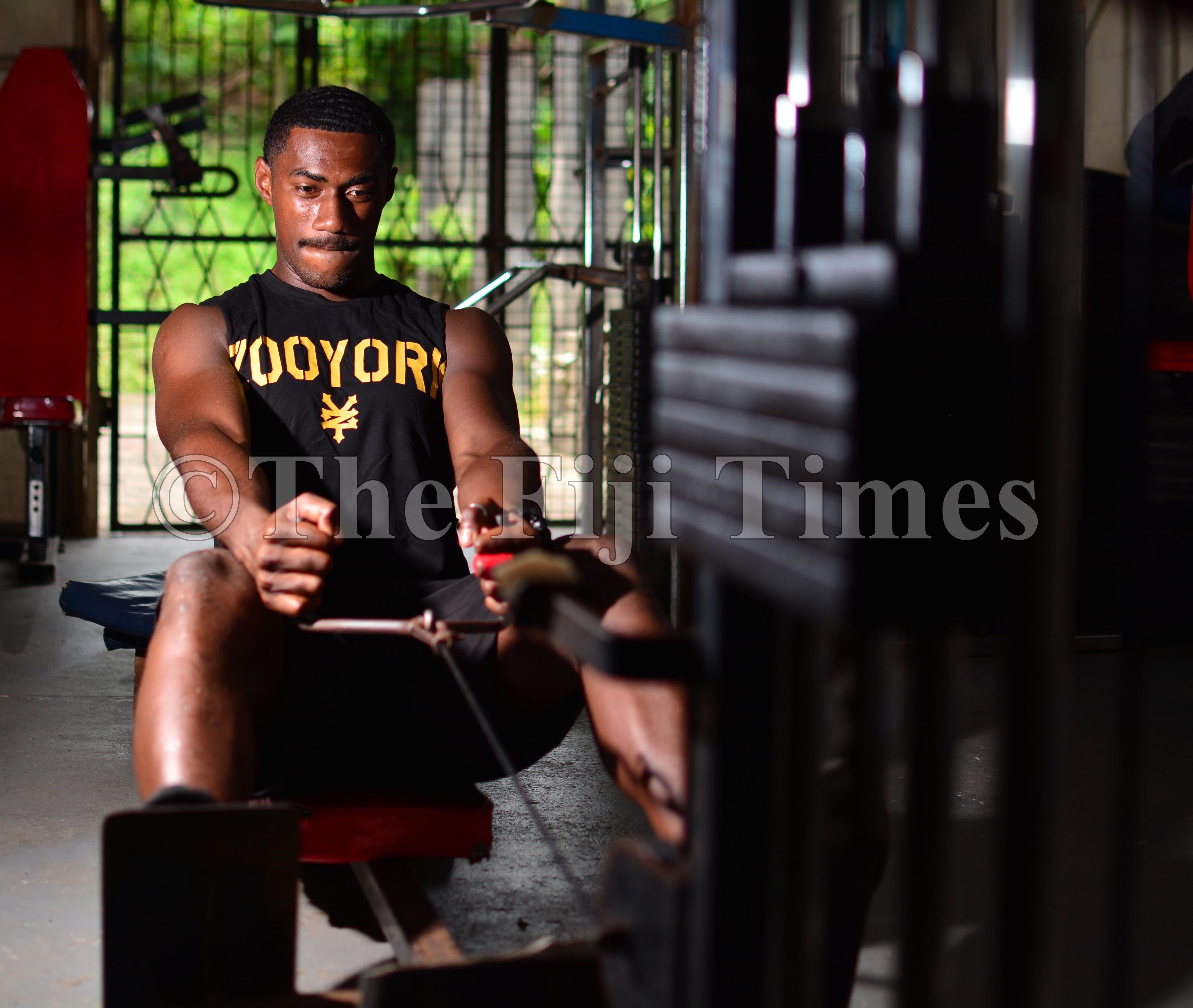 The Fiji under-20 flanker was drafted into the extended squad last season and has been keeping up with the 7s training program for the past few months and now the Tailevu lad wants to show Gareth Baber a missing link in his forwards when he plays for the Tabadamu team this weekend.

“This will be my first major rugby 7s tournament and I’m excited because I’ve learnt a lot from the pros of 7s in the country.

“I’ve always played 15s in the past but when I was named in the Fiji 7s extended squad, I realised that I could be part of Baber’s team too but I had no place to show my skills and what I’ve learnt and that is why I’m excited to participate in this event,” said Qaranivalu.

The 20-year old robust forward wants to give a shot with the big boys to give him a chance to be selected into the Fiji 7s team.

“Playing for the Tabadamu team will be the best place to reveal my strengths and I know my competitors in the Fiji 7s team are the best such as Ratu Meli Derenalagi, Josua Vakurinabili, and other forwards but that won’t stop me from doing what I do best in the field and impress the selectors.”

The youth competition kicks off today followed by the women’s on Thursday and the senior team to feature on Friday and Saturday at Lawaqa Park in Sigatoka.