Pyramid schemes illegal; organisers and participants will be charged 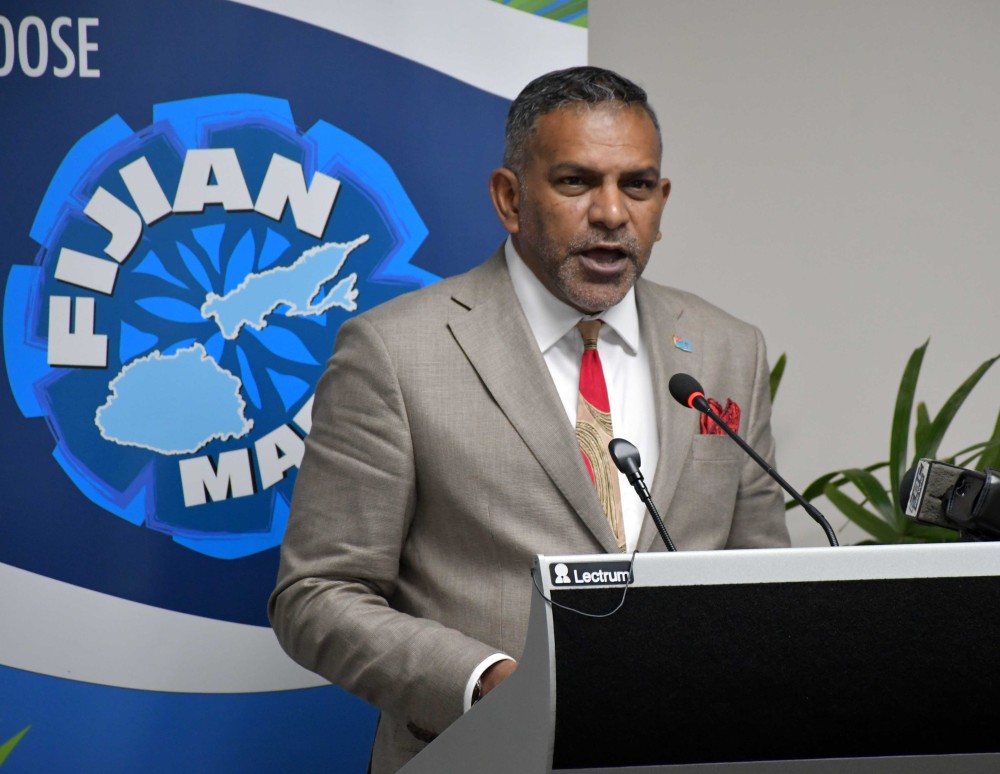 Pyramid Schemes are illegal and anyone organising or participating in such schemes will be charged under Section 87 A of the FCCC Act.

And Fiji’s Minister for Commerce, Trade, Tourism and Transport Faiyaz Koya has exhorted members of the public to be vigilant and mindful when approached by individuals to take part in such schemes.

He said in Fiji, pyramid schemes were now being labelled as gifting circles and community gifting.

“The road to participating in a gifting scheme is often paved with sound-good intentions and clever branding like ‘Women Empowering Women’, ‘Circle of Friends’, or ‘Secret Sister’ and so on — but just because it is called a gifting ‘circle’ does not make it one and I am stressing again that it is illegal,” Mr Koya said in a statement.

“We work hard to earn money to pay for things, why are we venturing into schemes that do not guarantee us returns and takes advantage of the vulnerable who are already strapped for cash and are lured into the idea of making money fast. This is a pure hoax and no Fijian should participate in these schemes.”

Mr Koya said he also resonated with the Consumer Council of Fiji’s previous warnings that such schemes would destroy the knitted fabric of society.

He said a lot of people were convinced by such scams but would start to complain only when the highly enticing payback vanished.

“Commonly, we trust friends and family, who introduce us to the scheme, and this is what enables pyramid schemes to grow – but people will end up blaming their loved ones if they lose out on their hard-earned cash once the pyramid collapses or vanishes which will inevitably happen.”

Consumer Council Fiji CEO Seema Shandil has implored Fijian consumers not to be swayed by enticing testimonies and marketing tactics on social media being used to market such scams that was designed to prey on peoples trusting nature.