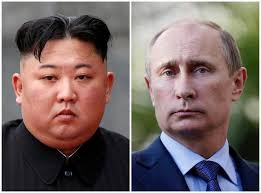 SEOUL (Reuters) – North Korean leader Kim Jong Un is set to meet Russian President Vladimir Putin for the first time this week at a symbolic summit hoping to project himself as a serious world player but likely to come away without a relief from crushing sanctions he seeks. After his second summit with U.S. […]