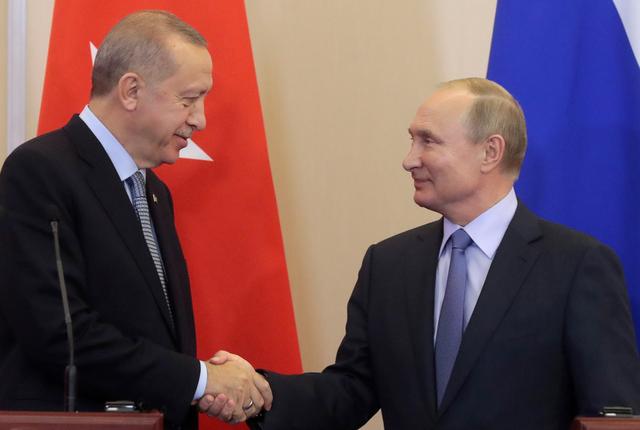 The pledge, made in a phone call, comes after a Turkish presidential spokesman said American legislation to impose sanctions against Turkey will not affect Ankara’s use of the Russian S-400 missile defense system even if it passes the U.S. Congress.

A U.S. Senate committee on Wednesday backed legislation to impose sanctions on Turkey after its offensive in Syria and purchase of the S-400 system.