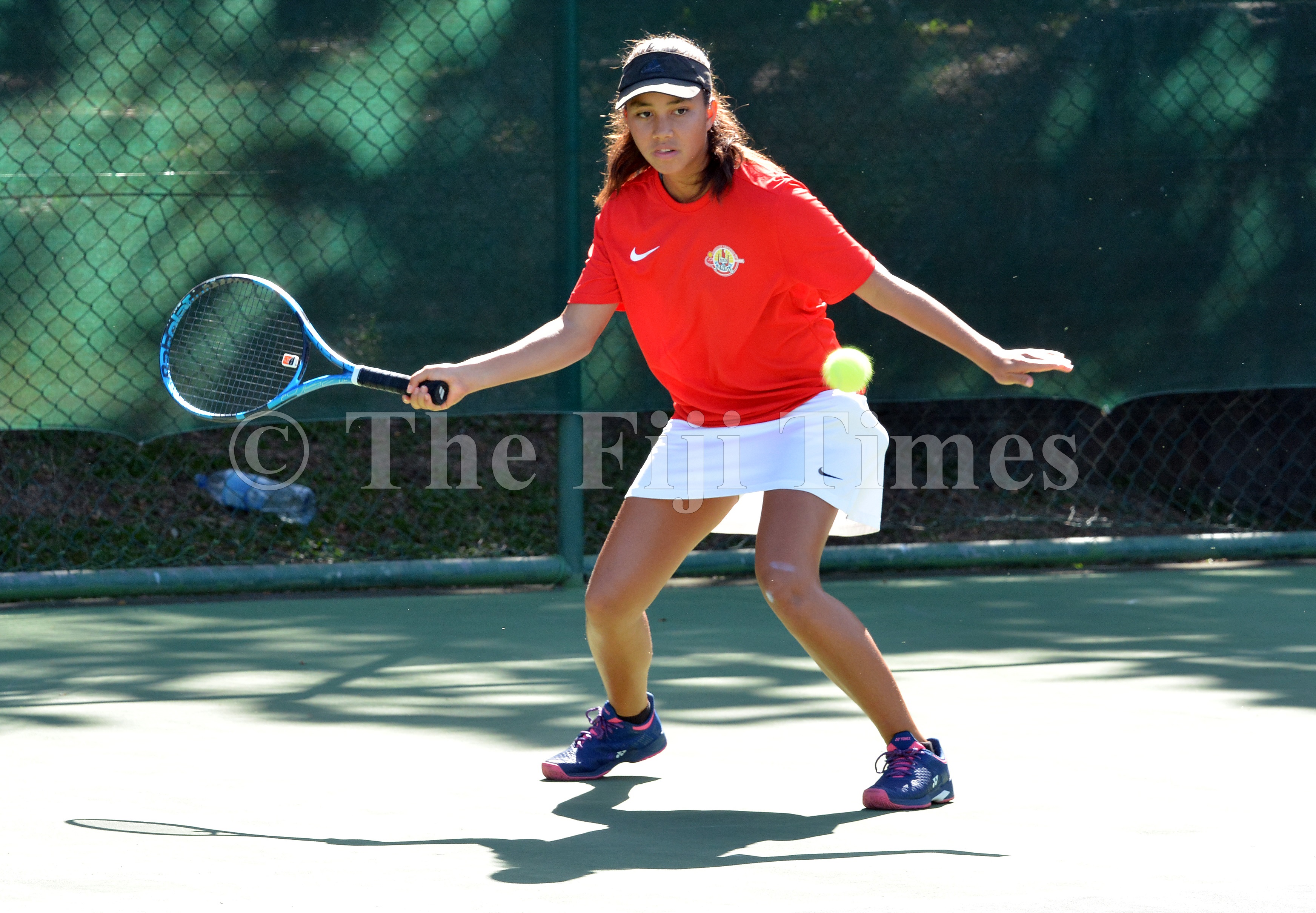 The Fiji women’s team continued its impressive performance in the second round of the Punjas Nations Cup Pacific at the Regional Tennis Centre in Lautoka.

Fiji defeated the Solomon Islands 3-0 to remain unbeaten in Group B of the competition.

In round one, Fiji beat Papua New Guinea 3-0.

In the match against the Solomon Islands, Ruby Coffin beat Chrisma Au 6-0, 6-0 in the singles competition, while Saoirse Breen won her encounter 6-1, 6-2 against Zorkia Morgan.

In the doubles, Coffin and Saoirse teamed up to down Marion Gaotee/Morgan 6-0, 6-1.

Meanwhile, the Fiji men’s team suffered its second loss in the competition.

Fiji was beaten by Tahiti 3-0.

Fiji lost 1-2 to Vanuatu in the opening round.

The Punjas Nations Cup Pacific is similar to the Davis and Fed Cup concept which is played in group knockout format.

He said thereafter the remaining teams were drawn for each group.

“Once the group stage is complete, the two top teams will proceed to the semi-finals,” Breen said.

“The winners from these matches will face off in the final.”