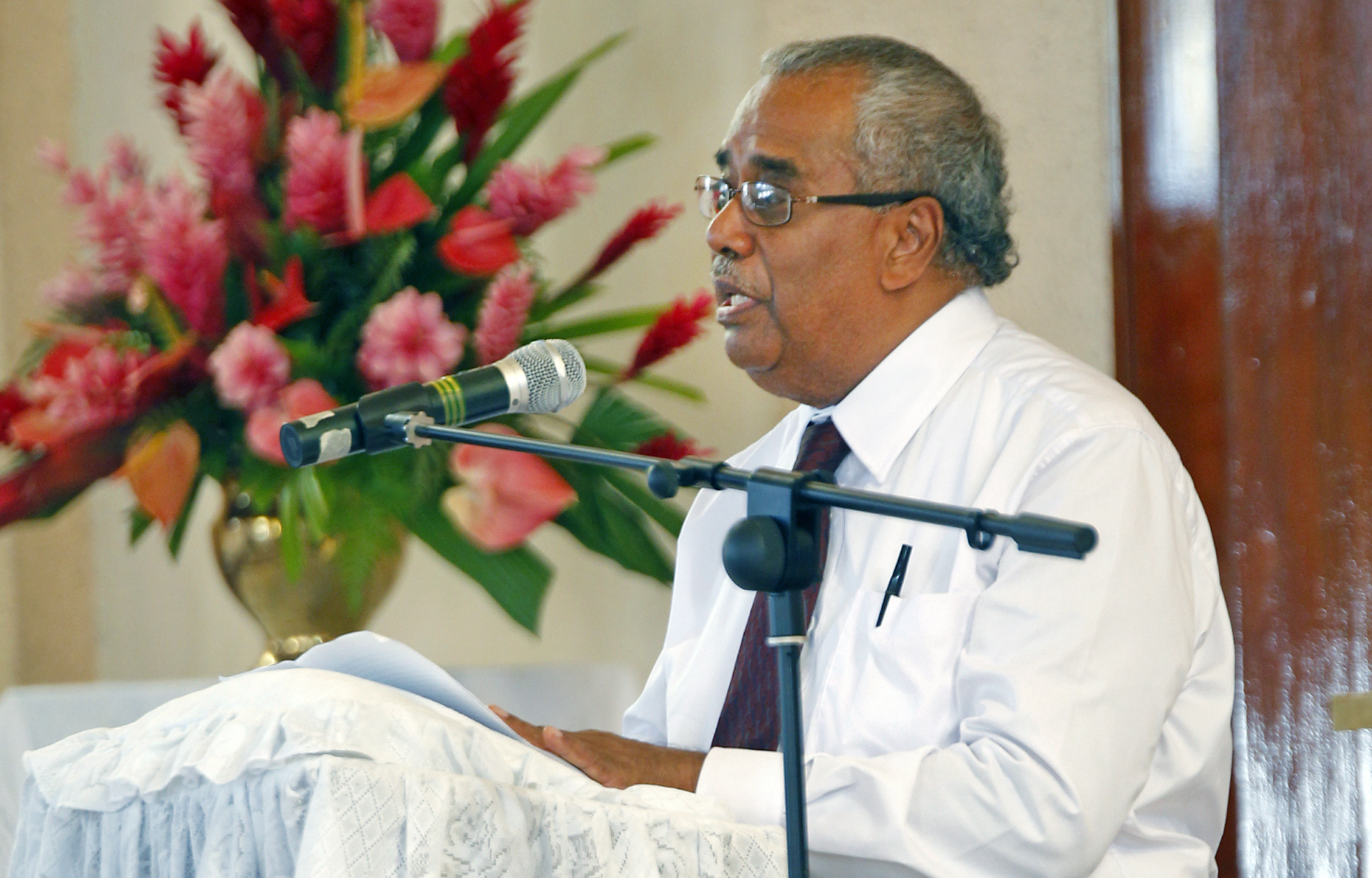 THE State’s public service reforms should focus on driving performance and not create fear of job losses, some political parties say.

In our election issue this week, we questioned the six registered political parties contesting the 2018 General Election on their views on State’s civil service reforms and their policies for the Fijian civil service.

The Unity Fiji party, Humanity Opportunity Prosperity and Equality (HOPE) party, National Federation Party (NFP), Social Democratic Liberal Party (SODELPA), Fiji Labour Party (FLP) and the Freedom Alliance party are of the view that the Fijian civil service has become ineffective, costly and non-responsive to the needs of the people.

The FijiFirst party did not respond to the question when this edition went to press last night. Questions were sent to the parties via electronic mail (email) on Tuesday.

Unity Fiji leader Savenaca Narube said the reforms would only succeed if the environment was conducive to drive performance which included the empowerment of the civil servants, promoting the right motivational tools and developing a fair incentive system.

“Unfortunately, this conducive environment is absent in Government. Instead, the public service reforms are being undermined by a climate of fear and uncertainty,” Mr Narube said.

HOPE party leader Tupou Draunidalo said the civil service was at the heart of any government structure, it was the executive arm of government under the direction of elected ministers from the legislative arm (Parliament).

“The Parliament can have the brightest ideas and make the best laws but without a civil service to implement those laws and deliver services to taxpayers the ideas and laws will be reduced to nothing,” Ms Draunidalo said.

NFP leader Professor Biman Prasad claimed the Government’s civil service reforms were not just bad for government employees, but bad for the public who paid for the civil service.

“We all know government services are ineffective. It can take weeks or months to apply for a permit or licence. The Ministry of Health can’t keep hospital medicines in stock. Ring a government office at 8.15am in the morning, 15 minutes after starting time, and no one will pick up the phone. Why? Because morale is at an all-time low,” Prof Prasad said.

“A poor civil service is only a reflection of the poor political leadership in the land. Currently, there is a lot of frustration, insecurity and fear among the civil servants around the country including those in State-owned enterprises and statutory bodies,” Mr Rabuka said.

FLP leader Mahendra Chaudhry claimed systemic changes to the civil service imposed in the past 10 years under the guise of “reforms” have politicised the service, emasculated public sector unions and removed the workers’ right to redress.