Public outrage on change in fares 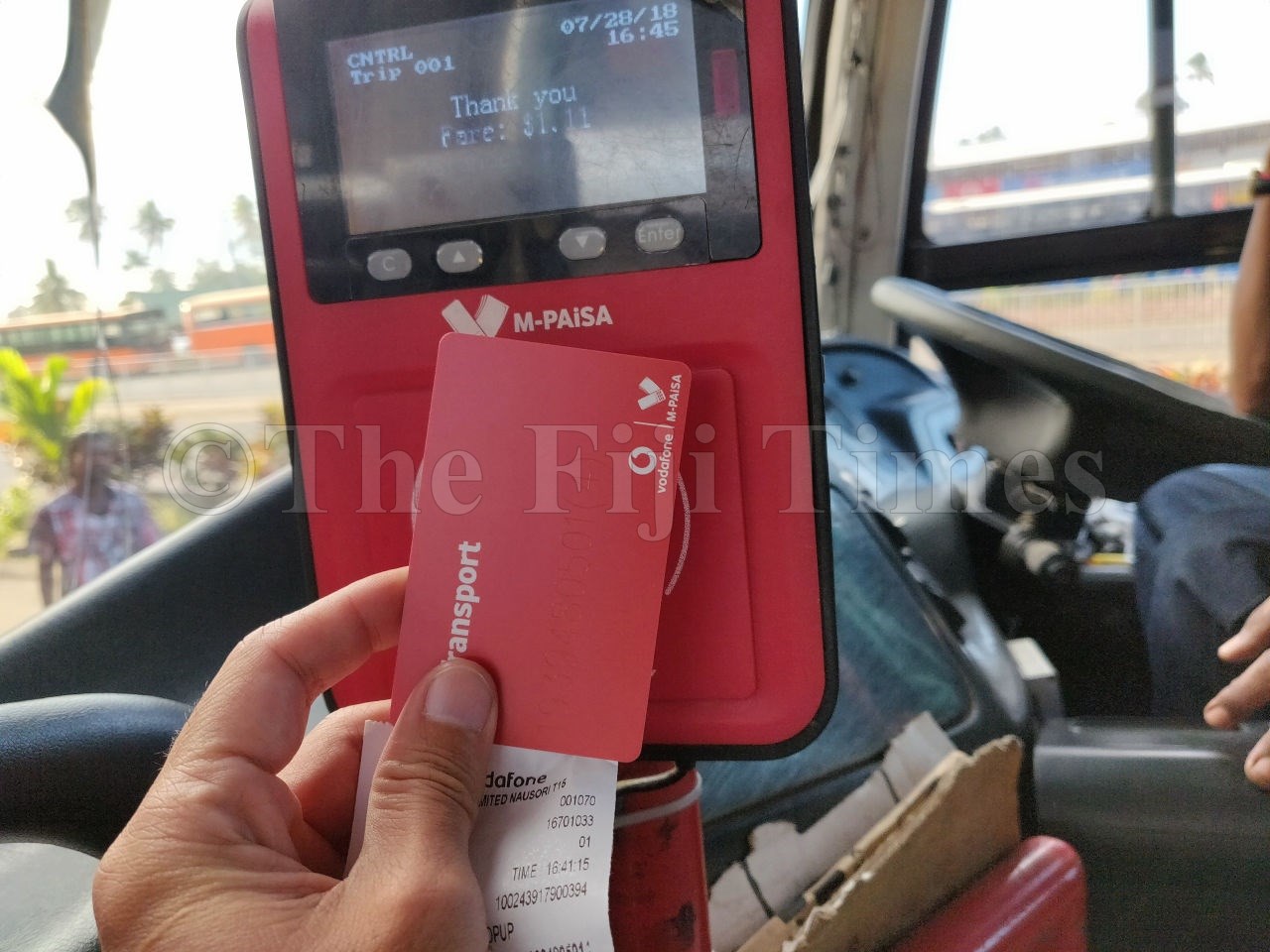 Those who spoke to The Fiji Times said they did not realise the level of the hike until they tapped their e-ticketing cards early in the morning.

Timoci Lagilevu who was waiting to board the bus to Lami from the Suva Bus Stand said he was at a loss as to how he would manage because he was the only breadwinner for his family of 16.

“I am a watchman and I come to Suva every day to work, now with this massive increase, I just don’t know what to do,” the 45-year-old said.

He said there were two elderly people in his family and their medical and food needs, combined with the hike in fare, would put a huge dent in his pocket.

“Food prices and everything is going up, all our expenses are increasing but our income remains the same, it’s very sad.

“The increase in bus fare and food will be a big problem for me.”

“My husband is a carpenter and his pay is our only source of income so comparing the income with the expenses and now this bus fare increase will be too much for us,” she said.