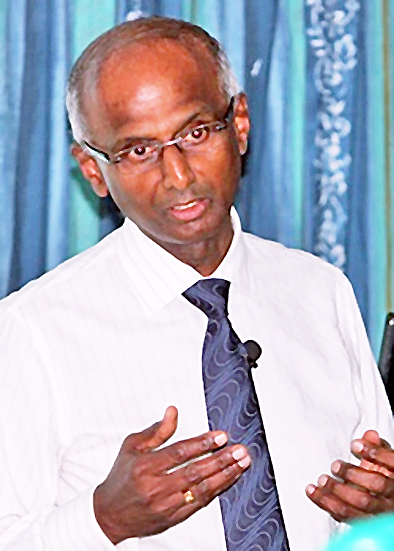 FIJI’S Public Service Commission (Commission) has, with the agreement of the Prime Minister, appointed permanent secretaries for various government ministries.

According to a statement from the PSC chairman Vishnu Mohan, their selection and appointment was made after an extensive open merit recruitment and selection process conducted by the commission with the assistance of recruitment company NGS Global.

The officers appointed bring significant qualifications, skills and experience to the Civil Service, particularly relevant to their areas of appointment. 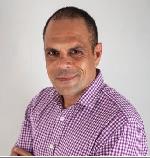 Mr Strong was in general management, operations, and sales roles with the Vinod Patel Group companies for a number of years. From 2012 until 2017 he was General Manager and Director of Pacific Agencies Fiji. He is currently CEO of Pacific Cooperation Foundation, a New Zealand Ministry of Foreign Affairs NGO leading economic and social development work in the Pacific region. Mr Strong returns to Fiji and will take up his position on 7 January 2019. 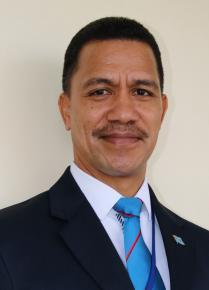 Mr Baleinabuli returns to Forests, a ministry he commenced his career as an Information Officer. Pene was then Private Secretary and Press Secretary to the Prime Minister before moving back to a ministry role as Director, Acting Deputy Secretary and Acting Permanent Secretary in the Ministry of Lands and Minerals. For the past six years he has served as the Official Secretary to the President ensuring consistency and coordination between the offices of the President and Prime Minister. Mr. Baleinabuli commenced on November 15, 2018. 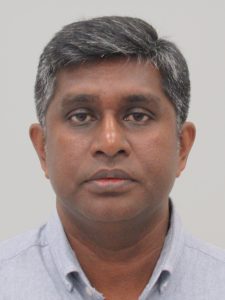 Mr Perera has a strong commercial background working in finance and operations in Sri Lanka, Fiji and currently New Zealand. His early career was in Sri Lanka with Ernst and Young before moving to Fiji in 2003.  He progressed through the Tappoo Group and was General Manager for Finance before taking a leading finance and operations role in the mid-size New Zealand telco, Comtel NZ.  Mr. Perera returns home to Fiji and will take up his position on 2 January 2019. 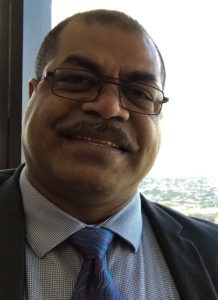 Mr Nemani was an elite sportsman early in his career, representing his country in rugby and soccer as well as taking on leadership roles through coaching and administration. His career includes over 25 years working in Fiji, initially in administrative roles, progressing to process improvement and human resources in both government and SOEs. After a period of consulting work, he became the Chief HR and Governance Adviser for the Government of Nauru. Mr. Nemani is returning to Fiji and will take up his position on 10 December 2018. 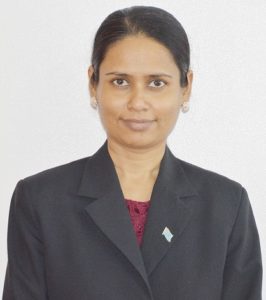 Ms. Kiran is a career civil servant who has had strong career progression through her work in the Cabinet Office and is currently the Acting Permanent Secretary of the Ministry of Health and Medical Services. She has significant experience in the machinery of government and in advising ministers on processes and administrative matters. Ms. Kiran, will continue to act as Permanent Secretary for Health and Medical Services until 15 May 2019 and will then take up her new appointment. 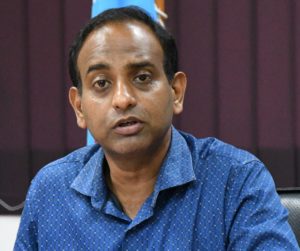 In addition to these appointments, the Commission, with the agreement of the Hon. Prime Minister, has reassigned the following Permanent Secretaries:

The Commission has also, with the agreement of the Prime Minister, re-appointed the following Permanent Secretaries for a further period of three years:

The Public Service Commission and Government, in announcing the new Ministries and administrative arrangements, has folded the functions of the Ministry of Public Enterprises into the Ministry of Economy’s Asset Management Unit.

The move, the latest of several such centralisations of ministerial responsibilities, comes as part of its ongoing reforms aimed at creating a more streamlined Government to better serve the Fijian people.